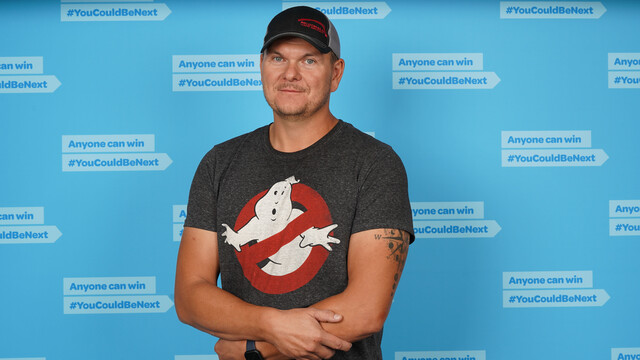 A Kelowna man had to pinch himself before he would believe he was $500,000 richer.

Lorne Hradecki from Kelowna tells Castanet he was in denial for a full 24 hours before reality set in.

“I thought, ‘that can’t be right,’” he recalled. “I went through the whole day in disbelief!”

Hradecki won the Extra during the August 31, 2022, Lotto 6/49 draw but it took some time for the reality to sink in for the lucky winner.

“I took a screenshot when I got home from work to show my friend and he thought I was messing with him. I also told my uncle — he believed me and offered some practical advice.”

The Kelowna resident shared the news with a friend after checking his ticket on BCLC’s Lotto! App and again at the self-checker at the Independent Grocer on Gordon Drive where he purchased the ticket.

Hradecki says he 'feel's fantastic' and he will be doing some planning to “make the most of the win” and looks forward to taking a vacation or two after purchasing a new car. 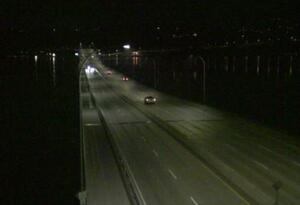