Get to know Daniel Joseph 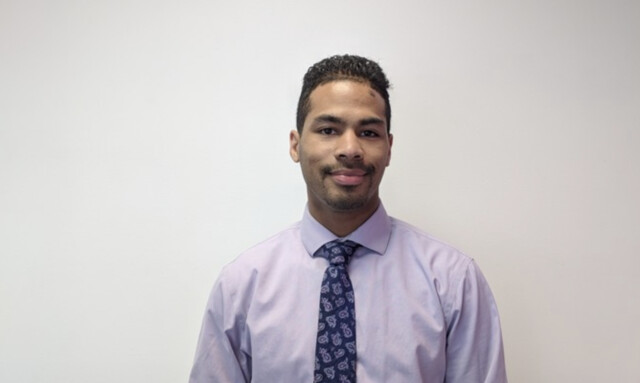 You've probably seen me running around serving Blizzards at Dairy Queen over the last nine years! Before that I was in commercial office furniture, where I spent almost a decade in a range of support, marketing, sales and management roles. My career in management and business development presided over $15 million worth of direct-sales, ranging from small-business to government and private enterprise. However, the most important quality I bring to the table is my lived experience. Having overcome abject poverty and constant discrimination, I have a unique perspective on our approach to Kelowna’s affordability crisis, rising crime and homelessness epidemic.

Inventory and affordability are Kelowna’s number one issue. Council has the authority to implement a comprehensive, smarter zoning strategy to guide development. On residential zoning alone, city hall made a well-intentioned decision to increase inventory with broad RU7 zoning. A great economic stimulus, however in practice we’ve found it RU7 only added one to two units of additional housing each lot, drove up real estate prices and did little to help with the inventory crisis. The solution requires a more nuanced approach. RM5/RM6 zoning should be considered in place of RU7, to foster the development of low to mid-rise, wood-frame housing complexes.

Our current transit infrastructure has been at capacity for over 10 years. Improved connectivity is necessary, in the short-term city hall must consider re-planning the intersecting roads along Harvey to free up congestion and increasing our bus capacity in terms of routes and frequency. Long-term, city council must engage with residents to debate and decide on a plan to twin the bridge and create an alternative bypass or transit corridor through Kelowna; or alternative transit such as the UBCO hydrail project. This is existing, proven technology that could be implemented at relatively low cost in the with high ridership attractiveness.

Kelowna is growing too fast, simply because we’re 10 years behind on planning and building the infrastructure to support our city’s growth. Smarter zoning could eliminate our real estate and rental crisis – and create a surplus of inventory – over the next six years. Making critical decisions on transit infrastructure now, can ensure that in the next ten years we’re at or below capacity, not a decade behind (like Harvey is today). With the right council in place, we can ensure we don’t sacrifice single-family, quiet and walkable neighbourhoods at the expense of building infrastructure to support our city’s growth.

There is no magic button that we can push to make the city more affordable in the short-term, unfortunately we’re already a decade behind on this one. We can however, plan for our future and make a meaningful impact for the next generation. On inventory over the next 4-6 years by zoning our RU7 into RM5/RM6, four to six storey wood-frame complexes in walkable neighbourhoods. On connectivity and congestion over the next decade by transit planning and alternatives. If we don’t, many young adults and the teens of today, will grow to leave, not love Kelowna.

$1 million is unfortunately a very small fraction of the city’s budget. The most important task we can have before us is going to take significant, strategic and institutional shifts. With $1 million, I would advocate for the use of that money to be allocated to a partnership with BC Housing.

We would be capable of sponsoring an affordable housing complex (under $800/month per resident). This amount of money will make a small, but meaningful impact on those experiencing homelessness within our city. 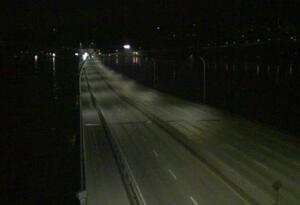