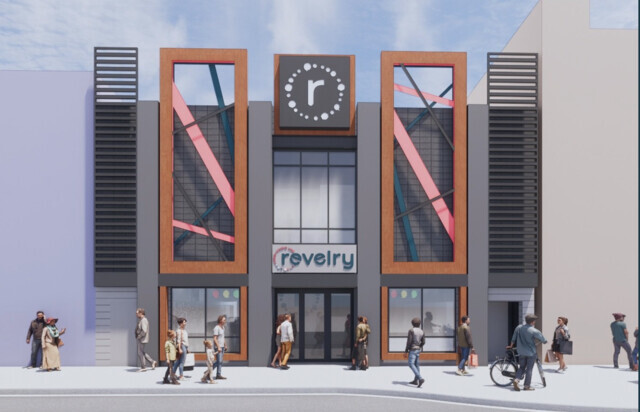 Kelowna city council has thrown its weight behind a liquor primary application brought forward by the owner of The Revelry, a music and entertainment spot planned for Ellis Street.

But, it was also council's wish the owner and some residents of the adjacent Madison condos could work together to bridge the divide between the neighbours.

Opposition against the project from some residents of the adjacent Madison condo complex was again brought forward during Tuesday's meeting.

However, owner Lee Simon said critics who believe he is bringing a "night club" to the neighbourhood are misinformed.

"This is a fast casual cafe...it's a space that can be used for meetings and presentations during the day, and also able to be a music venue in the evening," Simon told council.

Planning director Ryan Smith says the two-storey venue, which has yet to be constructed, is classified as a spectator entertainment establishment with a capacity for 685 patrons.

With food, meeting room and spectator entertainment components, Smith says the establishment is unique, comparing it loosely to the former Habitat venue.

"From a liquor licencing perspective and a community fit perspective, this meets the city's policies and regulation, and fills void in arts and culture scene by providing a new live music venue," he said.

Coun. Luke Stack said he believes the venue fits in perfectly with what the city has tried to do in creating the Cultural District.

"I think most people realize this is a very active and vibrant area, and seems to be attracting a lot of residential homes," said Stack.

"I think this is strengthening our Cultural district, and probably some of the reasons we see some of the residential building coming into the area to enjoy it."

Council also agreed there is a lack of live music venues, especially those who can showcase local talent.

City council voted unanimously to endorse the liquor primary application and send it to the Liquor and Cannabis Regulation Branch for final approval. 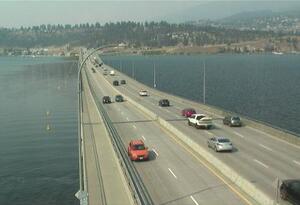