What lies behind the trees 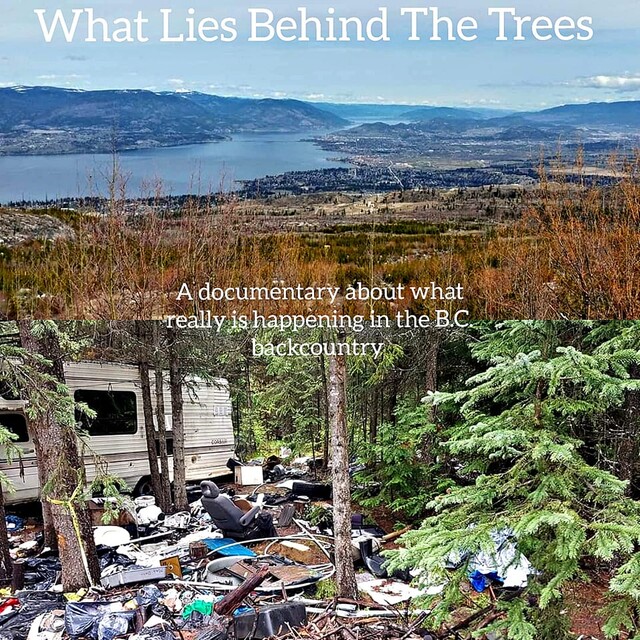 The Okanagan Forest Task Force is hoping a documentary in the works will help bring attention to the growing problem of illegal dumping in the Okanagan backcountry.

Group founder Kane Blake says the documentary, What Lies Behind The Trees, is currently being filmed.

"We figured we would highlight Okanagan Forest Task Force and just the growing issue that is happening all over B.C. it is not just the Okanagan. It will be about the growing homeless camps that we see in the backcountry, illegal dumping, there is going to be clips from our underwater dive team and the garbage in the lake."

The filming is spearheaded by Blake, but includes support from Okanagan Aerial Media.

The documentary is hoping to be complete by December.

"You don't realize it from an office downtown either when you are sitting looking at your views and you're like 'oh it is so pretty up there,' and then we go up there and there is a lot of garbage." 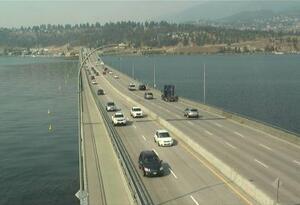