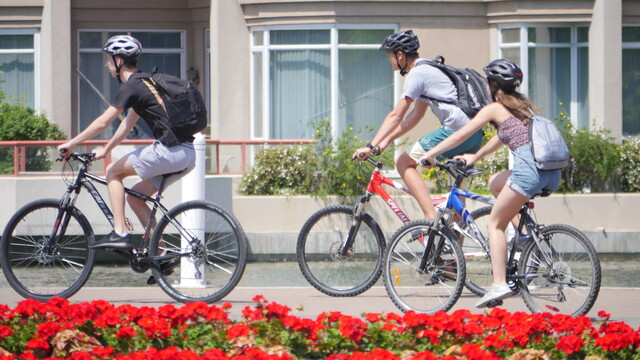 The City of Kelowna is warning motorists of bike-lane construction on Abbott Street this week.

Construction starts on Thursday on what the city is calling a “quick-build portion” of the Abbott Street Active Transportation, between Christleton to Cedar avenues.

“The quick-build approach combines interim materials within existing street space, and limited new construction to deliver projects faster and at a lower cost. This will include 1,200 metres of cycle track to be added to the existing asphalt, along with concrete barriers and planter boxes that act as a physical buffer between vehicles and cyclists.”?

Pedestrians, cyclists and vehicles should be advised of some single lane alternating traffic between Christleton and Cedar avenues. Delays, if any, are expected to be minimal. Abbott Street will remain closed to through traffic vehicles from Rose to Christleton avenues during construction.

“Currently, bike lanes are open on either side of the road from Christleton to Cedar Avenues, however as we work on the quick build portion of the ATC, these bike lanes will be transitioned to the west side of the road and will be protected from the driving lanes by a new physical barrier,” said Corning.

Construction hours are typically scheduled for Monday to Friday, 7 a.m. to 5:30 p.m. Work may occur outside of regular construction hours, including evenings and weekends, to minimize impacts on residents and limit the time of active construction in the area.

The $2.4-million project is funded funded in part by the Canada Community-Building Fund and administered by the Union of BC Municipalities. 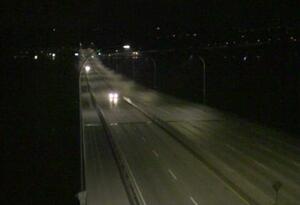