Get to know Peter Truch 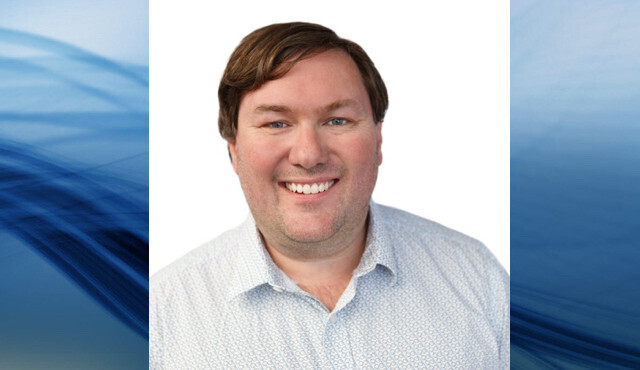 My biggest asset is my tenaciousness to get facts that help shape a fulsome, multi-faceted perspective on an issue. Being a former city staff member (transportation and mobility manager), I bring technical expertise in how land use and transportation affect how a city is built and operates. I also have extensive knowledge of internal city processes that should be followed but are not, and this will be valuable in knowing what questions to ask of City staff during council sessions and public hearings. An example of my work is here. Currently, nobody on council has this expertise, nor appears to want to learn it.

Transparency. The complete lack of it from senior city staff to city council to residents has led to poor decision-making over the past decade, producing the crises we have now: affordability, crime, traffic congestion, lack of amenities, homelessness, destruction of the environment, disengaged residents. Garbage in equals garbage out.

“City Hall” has complete power over changing this — at no cost! Incumbent councillors have simply have chosen not to. Here are a few ways that I will immediately change this upon election:

Allow council members to communicate directly with city staff. (Currently all information must be conveyed through the city manager)

Provide more time for file reviews by council and public engagement, including between hearings

This is an odd question of a municipal council candidate as the bridge and Highway 97 are under jurisdiction of the province, not cities. That said, when I ran as a candidate two years ago in the provincial election for the Kelowna West constituency (which spans the bridge), I proposed a solution you can read about more here.

Some candidates, who didn’t do their homework, are suggesting green light synchronization but the BC Ministry of Transportation and Infrastructure completed and implemented a study by a professional engineer a couple of years ago. There is little more in this regard to be done.

Kelowna is an extremely desirable place to live. It has great weather and a number of natural amenities nearby when compared to most other places in Canada. The population has grown by 40 per cent in a decade – this is a rapid pace that the City of Kelowna has simply not kept up with.

The real question to answer here is: how has city council directed and handled this growth? Have they made decisions to keep Kelowna affordable and welcoming for all? No. Have they increased amenities for residents? No. Have they ensured appropriate staffing levels of basic services such as firefighters and police? No. Have they paid bus drivers wages comparable to other BC municipalities? No. The list goes on and the answer is the same.

1) Understand, through a rapid study, the income levels currently in Kelowna, and expected income levels/potential in the near future for incoming residents.

2) Encourage home builders, and have council zone/approve missing middle housing in the central areas of the city helping to minimize both housing and mobility costs. Ensure approvals reflect the available housing supply is sufficient based on Kelowna’s income levels.

3) If this is not enough to provide affordable housing for all income levels (eg construction costs aren’t low enough to provide the supply), then the city needs to develop a financial program that is complementary to provincial and federal programs to help residents attain housing (purchase and/or rental), similar to Regina’s.

$1M increases to $5M by ensuring the development industry pays for the full impacts of their developments on Kelowna residents. Now we’ve got a little something to work with. I automatically save 10%, then, I would use the remainder targeted to address the most prevailing issue of the day.

Unfortunately, due to poor decision-making of the past three Councils, we have so many of them at the present moment. But, picking two that I think would have the most impact on the overall system and reduce costs in other areas, it would be to ensure working families living from cheque to cheque have appropriate housing available to them based on their income level, and ensuring our homeless are housed. 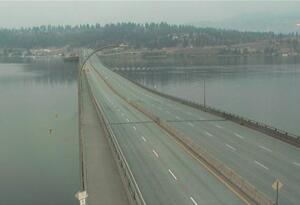