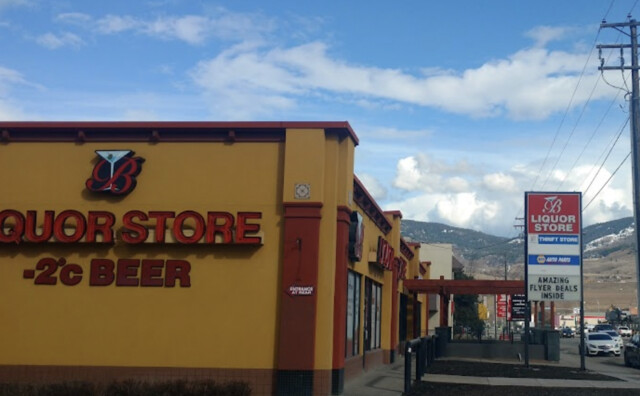 A private liquor store in Kelowna is among three owned by the same parent company to recently unionize.

Employees at the Berezan Hospitality Group’s liquor store in Rutland on Roxby Road successfully certified as unionized before the B.C. Labour Board on Aug. 25.

Stores in Port Moody and Surrey joined them in being represented by the Service Employees International Union in the days later.

Employee of the Kelowna store Cody Dilullo says he reached out to SEIU Local 2 after becoming a keyholder for the store without getting a raise.

Dilullo says the workers would also like minimum staffing requirements put in place to help with employee safety in addition to improved training.

Around the same time that the three stores were certifying, the Berezan Group granted all non-unionized stores a 10 per cent raise, triggering an Unfair Labour Practice complaint from the union.

On Thursday, following a meeting between Berezan and the union, Berezan moved to grant the 10 per cent raise to the unionized stores as well.

Milo Buckingham, Berezan director of operations, told Castanet on Friday they always intended to grant the raise to the unionized stores but were unable to after they certified.

“This is something we’ve been working on for a very long time,” he said.

Dilullo is skeptical of that argument, but is satisfied the unionized stores will now also get the raise.

“Everyone's gonna be stoked about the news. But I think this is just barely acceptable. Like, the bare minimum. This just lets us stand with the rest of employees, so we can start bargaining from the same positions,” he said.

Buckingham declined to comment on Berezan’s relationship with the union moving forward.

Dilullo says he is hopeful that the unionization drive will spread to the other Berezan liquor stores in B.C.

“We're really excited for the store's continued success,” Dilullo said. “That store has been in that location for almost 30 years. And we really want to see a bright future because, you know, there's some history in those walls.” 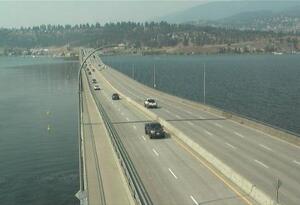