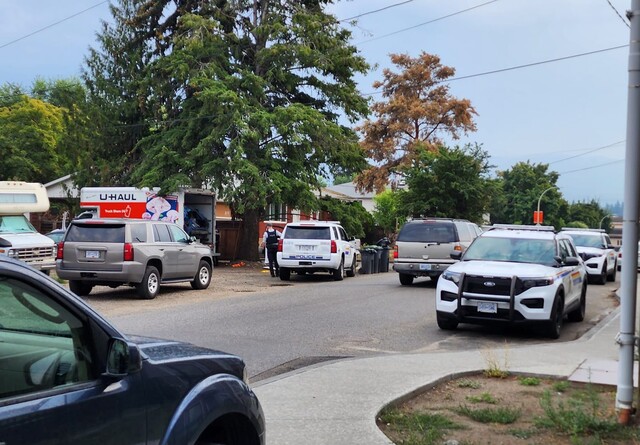 Kelowna RCMP were back at a notorious problem house in Rutland this week.

Multiple RCMP cruisers and officers were at 235 Nickel Rd. on Wednesday after several complaints from neighbours.

"You can't walk your dog out there, there are people out there heckling trying to be intimidating and they tried to take a kids bike and I stepped up and said no, leave the kid alone," said a neighbour, Andrew, who did not want his last name published.

Andrew says he has watched the neighbourhood deteriorate and he's hopeful police action will eventually solve the issue.

Kelowna RCMP tell Castanet they responded to the latest issue at the home after a "a neighbour had another dispute with the occupants of the property which resulted in a warning."

"We later received another call regarding the vehicle and a Uhaul. The vehicle was checked and there were no concerns with it," said Kelowna RCMP spokesperson Const. Mike Della-Paolera.

Della-Paolera said they contacted Uhaul and they have retrieved the vehicle.

The home is owned by Surrey-based realtor, Amit Chopra, who has been trying for months to evict the tenants. Chopra took ownership of the home at the end of March, 2022 inheriting the tenants with the purchase. He says they have never paid the agreed-upon $2,300 monthly rent. Chopra has had a hearing to evict the tenants set for January.

"We want to come together as a neighbourhood to stand up and say, hey, we are one we don't want to put up with it anymore." 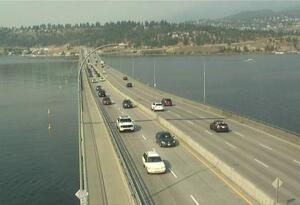