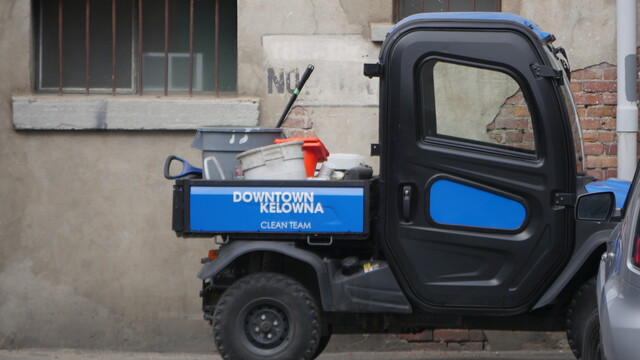 Businesses downtown and in Rutland are demanding action from upper levels of government on crime and street issues.

The Downtown Kelowna Association and Uptown Rutland Business Association are among more than 70 business improvement associations publicly calling for municipal, provincial and federal governments to come up with a solution to the urban decay plaguing many city cores.

“This is a collective crisis, and we need a collective response,” says Teri Smith, President of Business Improvement Areas of BC.

“We recognize there is a vulnerable population that suffers from addiction, mental health and homelessness in this province – and there is no disputing the need for our elected leaders to address those issues as a matter of urgency,” added Smith.

“However, there is an immediate need to advocate for small business owners, their employees, and the communities they serve that are also being drastically impacted.”

“Our clean team is constantly cleaning as the street population move from space to space,” he said.

"Escalating crime affects businesses via theft, break-and-enters and broken street-facing windows. Most alarming and frustrating is the rate of break-ins and incidents performed by repeat offenders."

The DKA says crime and public safety concerns are clearly not just a “Vancouver problem” and governments need to take steps that will improve things across the province.

“Systemic changes to the justice system need to happen as soon as possible,” she said.

“Yes, that’s a big ask, but it’s important when small and medium-sized businesses are the backbone of BC’s economy that continue to sustain added costs while surviving a pandemic. Having to think about maintaining employee safety and extra security measures are added stresses that are happening on a daily basis in every community in BC. How much more can they bear? It’s a fair question.”

The City of Kelowna says it also wants to see change.

“The city continues to advocate with other levels of government for upstream solutions, to address these issues at their cause and avoid the catch-and-release cycle that has shown to be a real issue in our community. We continue to see the effects locally of a justice system without adequate consequences or care.”

While crime has surged in Kelowna, Juk noted that crime rates have been declining in B.C. amid increase in public discourse about prolific offenders and random violent attacks.

“The system is not broken. No system is perfect, however, and public confidence in the criminal justice system is vital to its success,” he said. 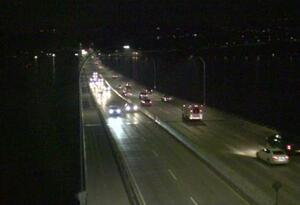