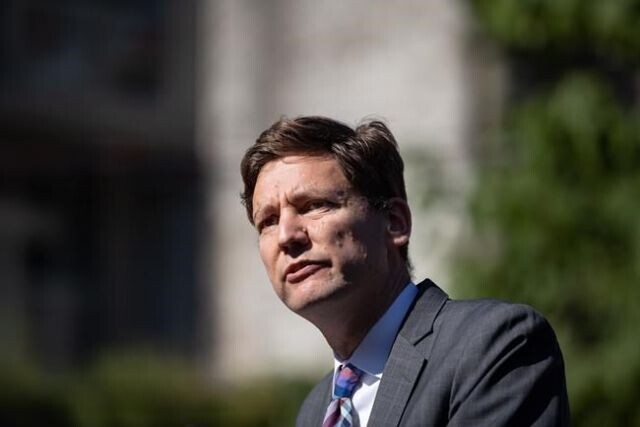 An organization he once led is condemning recent comments made by former BC Attorney General and NDP leadership candidate David Eby.

During a campaign swing through the Okanagan last week, Eby suggested that involuntary mental health and addictions care might have to be considered. He was followed by the Kelowna RCMP and Mayor Colin Basran the week later in making the same call.

The BC Civil Liberties Association isn’t pleased with Eby's comments and issued a scathing rebuke on its website.

“The BCCLA condemns BC Attorney General David Eby for throwing human rights, civil liberties, and evidence under the bus by suggesting the state should be able to involuntarily detain and force treatment on people who use drugs. As a lawyer, Minister Eby knows that such a law would violate Charter rights. Section 7 of the Charter guarantees everyone the right not to be deprived of life, liberty, or security of the person except in accordance with the principles of fundamental justice,” wrote BCCLA staff counsel Meghan McDermott online.

“Forced treatment of people who use drugs cannot be demonstrably justified in a free and democratic society. He also knows that just this spring, his government abandoned a similar proposal to involuntarily treat youth because of 'the trauma associated with holding youth against their will, especially Indigenous youth.'"

Both addictions and mental health issues are at the centre of concerns over crime and homelessness in downtowns across the province, including Kelowna’s.

Earlier this week, Kelowna RCMP commander Supt. Kara Triance called for compulsory mental health and substance use programs in the wake of the release of a prolific offender who has refused treatment and offers of housing assistance.

RCMP arrested Justin Wayne Collins, 45, on Sunday for assault, mischief, theft of mail and breach of probation. The following day, he appeared before the courts and was released with conditions. Mounties then issued a public warning.

The case prompted Kelowna Mayor Colin Basran to speak out and demand systemic change from the provincial government.

But the BCCLA argues involuntary treatment is not the answer.

“Health experts know that the evidence does not support Eby’s dangerous musings; all evidence is clear that involuntary drug treatment can cause great harm – even death – and does not save lives,” wrote McDermott.

She calls Eby’s comments an attempt to score political points for his leadership campaign "misleading, immoral and reckless."

Before he was elected as the MLA for Vancouver-Point Grey in 2013, David Eby was the executive director of the BC Civil Liberties Association from 2008 to 2012. 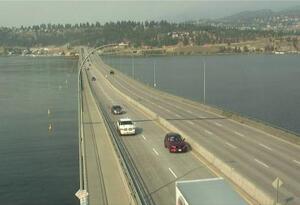