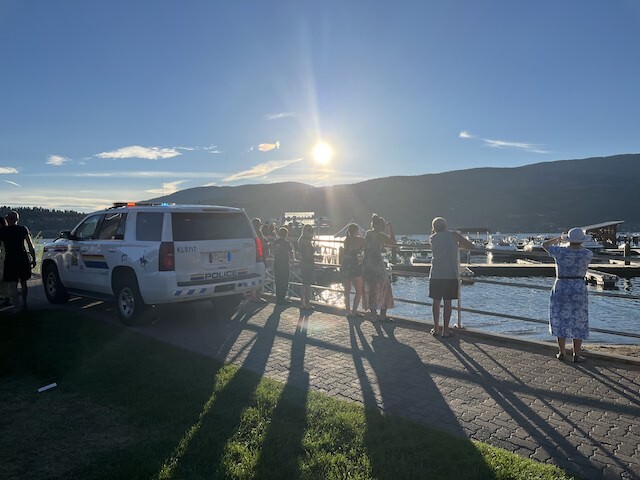 The RCMP have confirmed that at 6:50 p.m. police responded to a report of a male who had fallen into the lake at the marina in downtown Kelowna and did not resurface.

Kelowna Frontline members, along with Kelowna Fire Department are on scene and searching the water.

Kelowna RCMP request the public avoid the area while the search is ongoing.

RCMP and Search and Rescue have swarmed Kelowna's downtown marina.

According to multiple people at the scene, a person has fallen into the lake outside the gas bar off Bernard Avenue around 7 p.m. and did not resurface.

A person nearby says the police were using a pole to touch the bottom of the lake, potentially searching for the missing person.

When Castanet arrived on scene, hundreds of onlookers had surrounded the marina and the police had cut off access to the dock.

There were several police cars on scene, along with an ambulance.

Castanet has reached out to the RCMP for comment, and will update the story when more information becomes available. 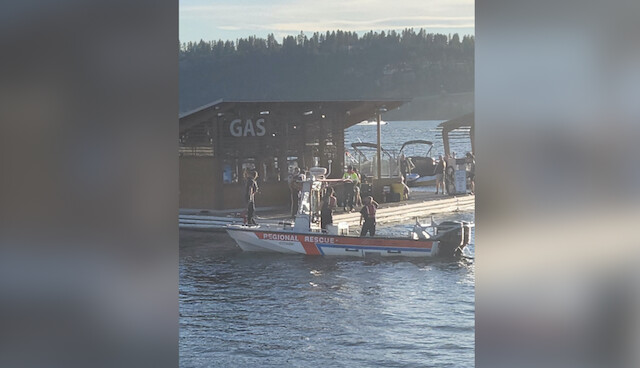 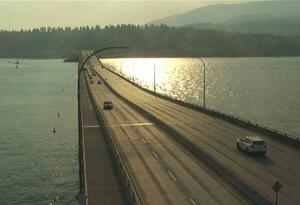