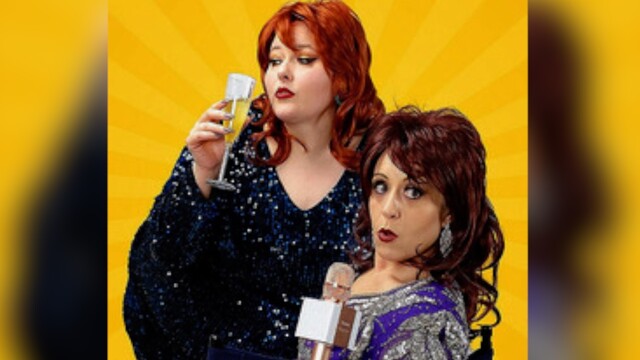 They managed to hit a sweet spot with few pandemic restrictions last year.

This year, Kelowna International Fringe Festival is building on that success and expanding its offerings.

“Everybody needed to have their vax passes and wear masks and things but we were still allowed to have the event, and it was very successful,” said Bonnie Gratz, artistic director of New Vintage Theatre.

“We had over 2,000 people that attended and we had over 20 different performance groups and this year we increased that number to 28.”

Gratz adds that they are really lucky that their festival is growing, after many in the live entertainment industry struggle to get back on their feet.

She says shows this year range from comedy to drama; one-person to large-scale musicals and everything in between.

Local content includes musicians Anna Jacyszyn with Can I Sing A Song For You-Songs and the stories behind them and Josh & Bex with their show Everything Everywhere, along with tributes to Sarah McLachlan by Niki Martinus and Peggy Lee by Nicole Kraft. Rebellious Unicorns has a piano bar/drag show called Pretty Package that will be playing at the Kelowna Community Theatre.

Kelowna Fringe is often the final stop of the summer on the fringe circuit for many of the performers.

Gratz says they could use more volunteers to help make things run smoothly.

“Right now we have about half the number of volunteers that we need, and we’re confident that we’re going to be getting more but we do want the community to know that we could really, really use their support as well on this front.”

She notes that fringe festivals are un-juried, uncensored events designed to give 100% of the ticket sales back to the artists, and offer tickets at low price points to allow audiences to see as many shows as possible. There are also free opportunities for kids and families to go ‘fringy’.

Patrons are being encouraged to dress up in 60’s/hippy clothing to celebrate the Summer of the Fringe.

Tickets range from $13-$20 and are on sale at www.kelownafringe.ca