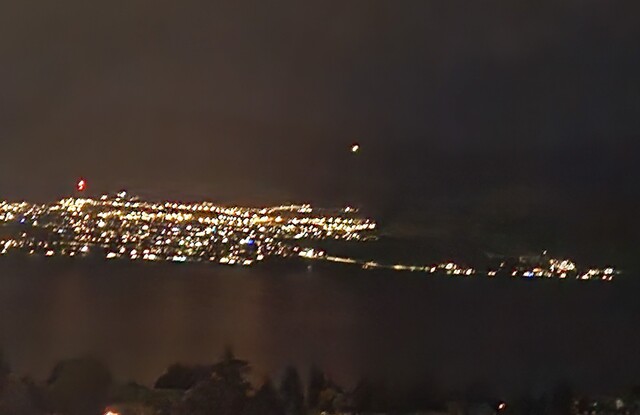 All of the three spot fires that sparked Thursday night in the Okanagan are considered "held" as of Friday morning.

The BC Wildfire Service is keeping a close eye on the Liddell Creek fire west of Summerland.

She says crews fought the fire late into the night, “they'll be going back out there again, today around noonish."

The two small fires that sparked in and near Okanagan Mountain Park were started by lightning but have been brought under control — both are listed as being held and remain at .01 hectares.

Bonnet says crews will continue to patrol the two fires on the east side of the lake but will be actively fighting Liddell Creek Friday, that fire is listed at .30 ha. 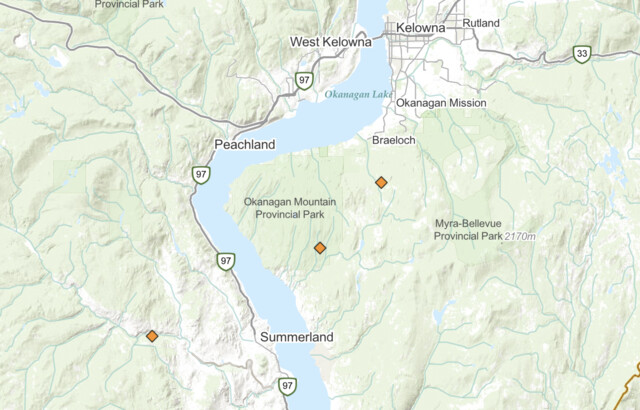 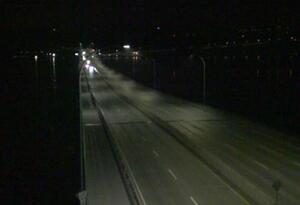