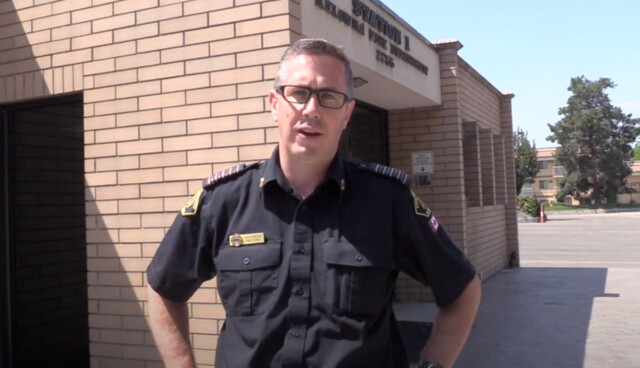 On July 24, Kelowna Professional Firefighters Association president Jason Picklyk penned an open letter, after its members were “stretched too thin” on a particularly busy Saturday.

“The citizens of Kelowna expect the fire department members are able to provide a safe, effective and efficient fire suppression response to such incidents within our city.”

But in another letter sent out Thursday, Kelowna Fire Department Chief Travis Whiting says the city has made investments in the local fire department over the past four years

“What may not be clear is the investment made over the past four years to grow our staffing and to ensure they have the equipment and training to safely and effectively do their jobs,” Whiting said.

“One example is the growth in our Suppression Branch, made up of our front-line firefighters. In 2018, we had 96 personnel in suppression. Today we have 120. This increase allowed us to station a new full time engine crew of four personnel in Glenmore, providing support to the northern end of our community.”

Whiting also points to recent staffing investments in the department's fire prevention and dispatch areas, along with capital investments to ensure equipment is up to date.

He says questions around staffing levels and standards “are valid,” but he does't directly address Picklyk's statement about the need for two more staffed engine companies.

“Challenges arise when a community grows at the pace we are experiencing,” Whiting said. “We will continue to work on resourcing, training and equipping our front-line responders consistent with that growth.

“In the 2022 Financial Plan, the start of a long term staffing and capital plan investment was implemented. Our recommendations in investing these funds will be based on many factors including rate of growth, population and building density, and comparative reviews of like-sized communities.”

But Picklyk says the situation is urgent.

“How many wake up calls does it take to have the budgetary decision makers at city hall that they are playing with fire with the citizens of Kelowna and it visitors' safety?” he says. “It's time city hall took more interest in the safety of the people of Kelowna.” 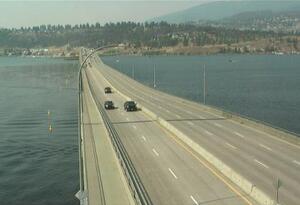