Kelowna's crime rate surges to the highest in Canada 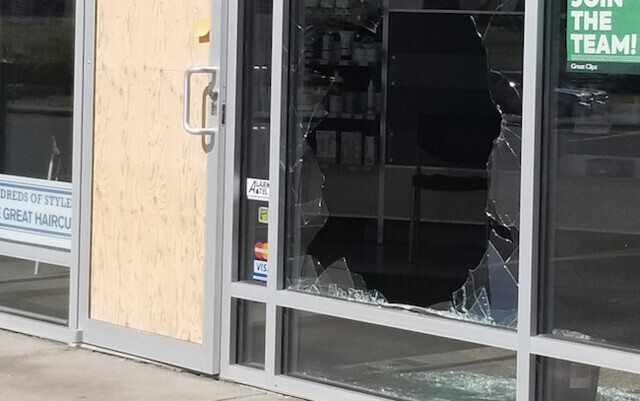 Photo: Contributed
The aftermath of a break-in at a Kelowna business last year.

Statistics Canada has released its annual report on crime and things are not looking good in the Central Okanagan.

Metro Kelowna, which includes all communities from Lake Country to Peachland, reported a crime rate per 100,000 last year of 11,112.

Behind Kelowna, Lethbridge (9,836) and Moncton (9,168) round out the top three most crime-ridden CMAs in the country.

The police-reported crime rate measures only the volume of crime and does not take into account the seriousness of each file. The Crime Severity Index measures the overall seriousness of crime by assigning greater weight to significant offences.

Kelowna has the second-highest Crime Severity Index in the country at 122.3, a seven per cent increase from the previous year. Kelowna trails only Lethbridge, which reported a CSI of 128.7. Canada’s national CSI was calculated at 73.7.

The region saw large increases in the rates of motor vehicle theft (+21 per cent), shoplifting (+32 per cent) and uttering threats (+14 per cent).

StatsCanada says Kelowna’s increase in the Crime Severity Index is also attributable to increases in child pornography, mischief and fraud. There were, however, decreases in trafficking, production, importation or exportation of methamphetamine and identity fraud.

Kelowna also has the second highest rate of opioid-related offences in Canada (116 per 100,000 population), trailing only Lethbridge (124) and well above Vancouver (45). 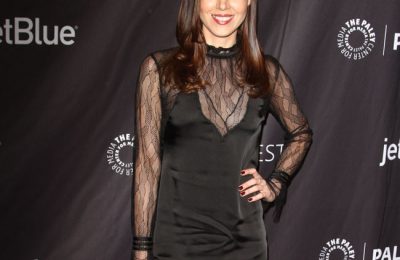 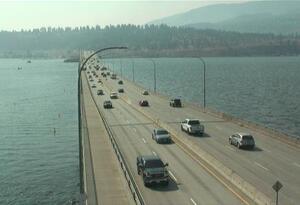