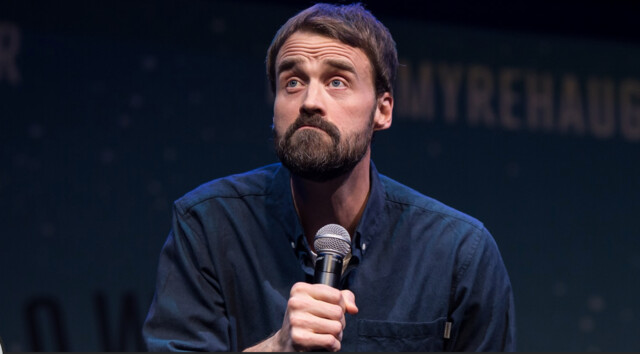 Trainwreck Comedy is teaming up with the Kelowna Actors Studio to present a special event on August 12 and 13.

“I believe it’s going to be a great fit for everyone. The real winners will be the audience members because we have lined up two incredibly funny and successful comedians for this special event.”

The shows are headlined by a couple of the funniest comics working in the business today. Paul Myrehaug, best known as a regular on the wildly successful Snowed In Comedy Tour and his many appearances on CBC Radio’s The Debaters, will be joined by Canmore's Scott Dumas.

Myrehaug is a multi-award-winning stand-up comedian and actor with nearly 20 years of stand-up comedy experience, over a dozen televised appearances, and he’s toured over 40 different countries around the globe.

"We are very excited to be teaming up with Train Wreck Comedy to utilize our venue in another way that we believe will be a hit with the community,” adds Nate Flavel, executive producer at the Kelowna Actors Studio.

“I feel strongly that it's partnerships and 'out of our regular box' programming that will help lead our industry back to a profitable business model."

Scott Dumas from Canmore Alberta will also appear during both shows. Dumas is a regular on Sirius XM radio and has performed at comedy clubs and festivals from coast to coast. 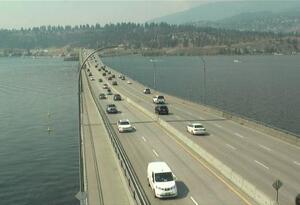