There will be at least one new face on Kelowna city council after the Oct. 15 municipal election 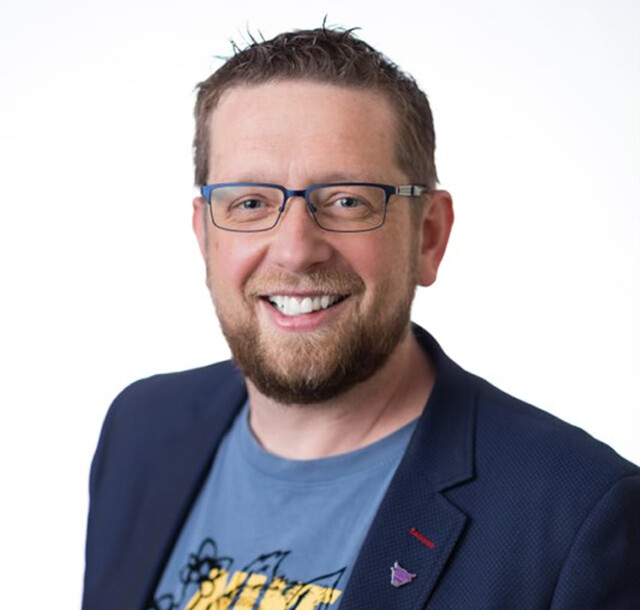 Ryan Donn is taking a step back from politics.

The two-term Kelowna city councillor has told Castanet News his name will not appear on the ballot when voters go to the polls in October.

Donn says this decision does not signal an end to his political career, but rather a pause in order to spend more time with his family.

"I see this decision as a pause to my political career and fully expect that in a different season of life I’d consider running again," said Donn.

"For this season I’ll be reducing my community role to focus on my family, career, some travel, our ever evolving farm, and heck maybe even pick up my guitar again and sing some songs.

"I owe a lot to my family. They sacrificed a lot due to my role in the city. Thanks to Kim and our daughters Lyla and Isabella for supporting me to be on council the last eight years."

Donn also thanked his many council colleagues, city staff, builders and the public for sharing the last eight years with him.

"I love Kelowna. It's been a gift...and opportunity to advocate for our collective quality of life," he added.

"Over the coming months, I'll share some of my favourite memories and moments on my Facebook page.

"If you have any interest in running, I'd be happy to share a coffee with you to answer any questions about the role."

Only former city development engineering manager James Kay and current councillor Mohini Singh have declared they are running in October.

Nomination packages for anyone contemplating a run for city council or school trustee will be available by the end of July. The nomination period runs from Aug. 30 to Sept. 9. 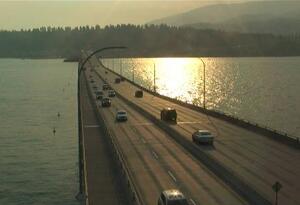