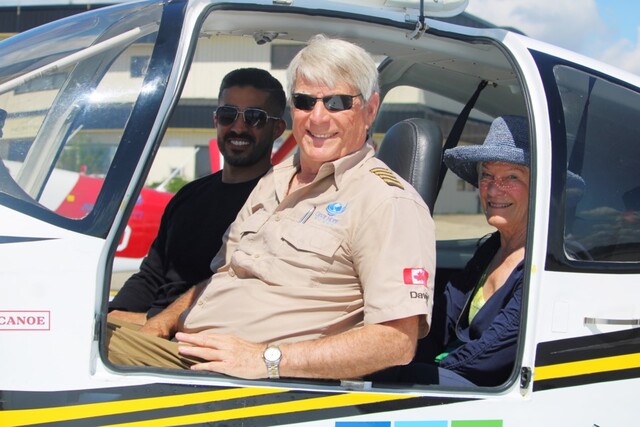 Photo: Dave Lueneberg / Alaska Highway News
Dave McElroy was one of three pilots who began Give Hope Wings, a group that helps to raise awareness and donations for the Hope Air program in B.C. and across Canada. June 7, 2022

The Give Hope Wings Coast to Coast expedition took off Tuesday from Kelowna.

Give Hope Wings was launched in 2017 by Dave McElroy in Kelowna as a national charity providing flights and accommodations for those in need of support when travelling for vital medical care far from home.

This year's adventure consists of two segments from Victoria, B.C. to Toronto, Ont. to St. John's, N.L. and ends at the Canadian Owners and Pilots Association Convention in Montreal.

This is the fifth time this volunteer-led event has been held, the four previous expeditions raised $1.3 million, or roughly enough money to cover 5,200 flights for people in financial need.

McElroy, a Kelowna resident, will fly the entire route with 19 other pilots.

The Give Hope Wings Coast to Coast expedition launches today from Kelowna, British Columbia. This volunteer led event aims to raise $1 million for 2,850 flights to medical care. Follow along the journey on all of our channels and learn more at https://t.co/0MeEAYq4aU pic.twitter.com/cOrX27J0qF

The initial part of the journey will be spent in Northern B.C. and McElroy and the rest of the pilots will reach St. John’s, N.L. on June 18. 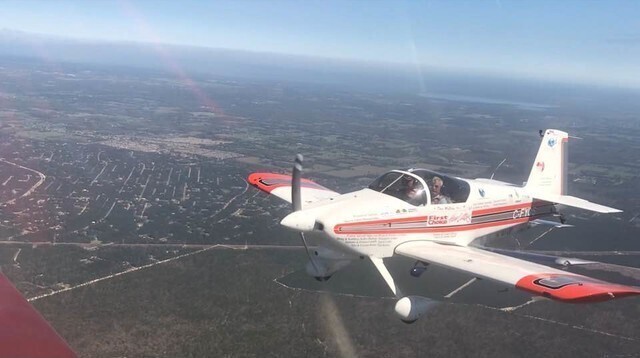 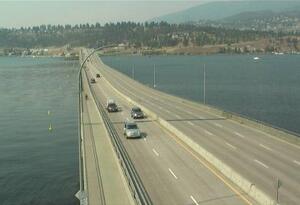