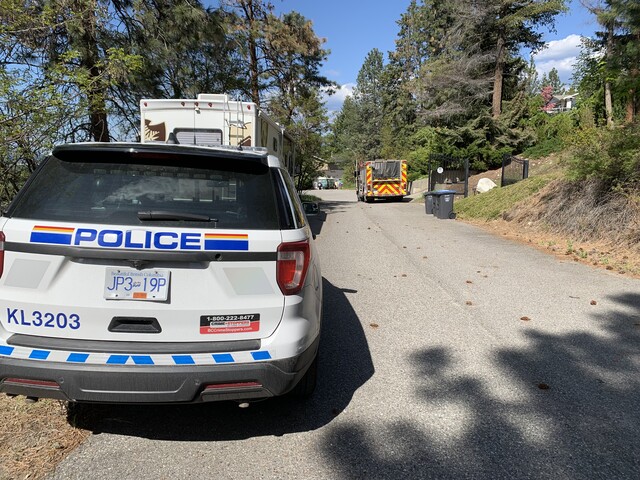 Photo: Madison Erhardt
The Kelowna Fire Department and the Kelowna RCMP were called to the scene of a small grass fire in Lower Mission Sunday.

The Kelowna Fire Department was called out to a small grass fire in Lower Mission Sunday afternoon, and the Kelowna RCMP is also investigating.

A nearby resident tells Castanet it appears four teenagers, aged approximately 13 or 14 may have been involved.

The fire started near Bartholomew Court around 3 p.m. Light smoke was seen rising from a treed area behind some homes. 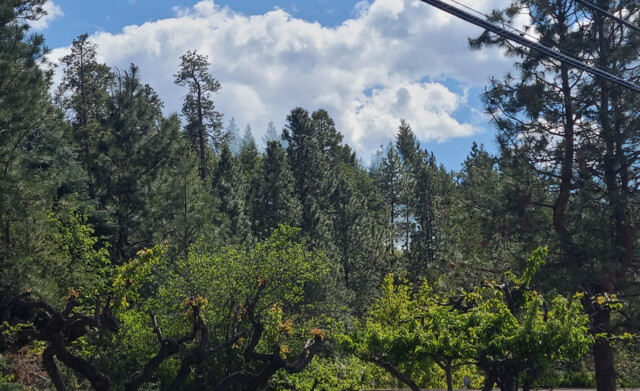