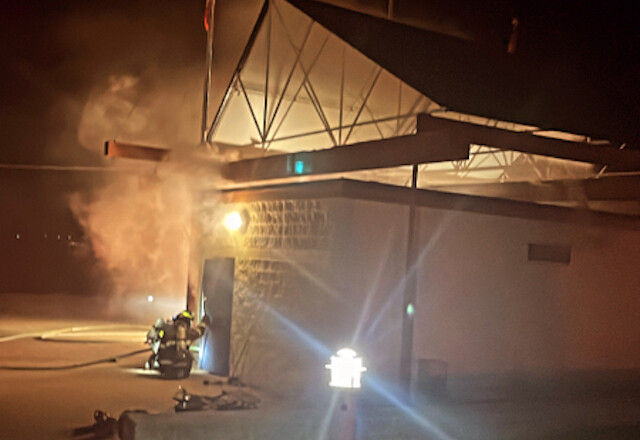 Photos sent to Castanet appear to show firefighters working to get into the locked bathrooms, while smoke pours out of the building.

A fire truck was also seen driving along the boardwalk area to get to the building.

It's unclear what caused the suspected fire, or the extent of any damage to the building.

Castanet will have more information on the incident as it becomes available. 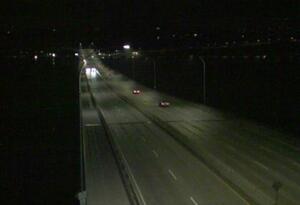