No happy ending for bakery 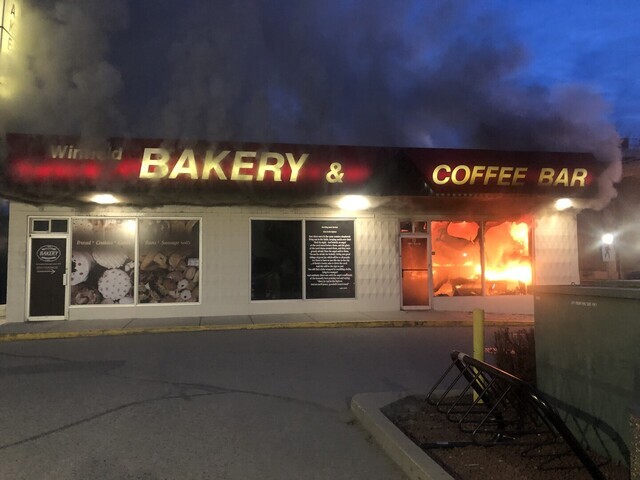 It’s a sad day for the community. The Winfield Bakery will not be reopening after all.

“You know what, I tell you, we were sure caught off guard. We were just so grossly underinsured. There’s just not even a possible chance that we’re able to make a go of this,” said Tammy Kenny.

The bakery had been in business for over four decades. Kenny and her husband took it over four years ago, moving from Calgary after losing their jobs in the oil and gas industry.

She tried to find a temporary location to keep serving the community and keep her valuable baking staff employed.

“No, we tried everything, did everything. (We) tried to get in at the Shopper Drug Mart there but I think it’s owned by Loblaws but they didn’t want any baking…..And then the thrift store, it was just so much money to get anything up and running.”

Then she learned how little they would be getting from the insurance company, and it was not nearly enough to rebuild.

Tammy has no idea what their next step will be.

“We don’t have a clue. We're just in Calgary right now meeting with our accountant and doing some things and trying to figure out life." She said the bakery fire took everything they had. 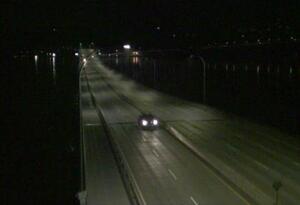