'Where did the trees go?' 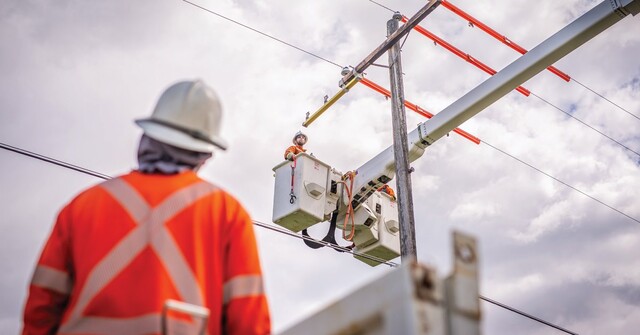 A lack of trees along Highway 33 from around Molnar Road in Rutland towards Toovey Heights has caught the attention of commuters and tree lovers.

So too has a strip along Fitzpatrick Road.

"Yearly, old trees that are getting close to the power lines are trimmed," Kimberley Epp told Castanet. "This year many were not only trimmed, but unnecessarily topped (which can lead to death of an established tree) and severely hacked back."

FortisBC spokesperson Nicole Brown tells Castanet the utility has been working with the City of Kelowna to trim and remove trees.

Brown says FortisBC decided to remove the trees along Highway 33 for safety reasons.

"That stretch of trees was both growing below a power line and above natural gas lines," Brown said. "So that's why we removed them. It was for the community safety."

FortisBC has a tree and brush removal program where any trees or branches growing too close to power or natural gas lines that are deemed hazardous are trimmed or removed.

"There's a number of concerns when trees grow on top of natural gas pipelines, it could be blown down and the roots could pull up the gas line and we've seen that in wind storms."

The City of Kelowna tells Castanet they have been working with FortisBC but they have no control over utility right-of-way for powerlines and underground gas lines.

City of Kelowna urban forestry supervisor Andrew Hunsberger says the City has had many discussions with FortisBC about the level of pruning they do, but FortisBC does need to ensure there are adequate “limits of approach” from the transmission lines. If a tree is touching or even close to a high voltage line it can electrify the tree and the public can be at risk.

"We work with some certified utility arborists, that go around and trim trees, around our lines and our natural gas rights of ways, continuing throughout the year," Brown said. "As part of that process, if we identify a hazardous tree, we will make note of it and we remove them on a priority basis."

Brown says sometimes trees are trimmed back far enough so the utility doesn't have to keep returning.

"We do take on that in the interest of public safety," she said. "We have to carefully manage our resources as well, to keep utility prices down. Those trees that are the most hazardous are the ones that we would remove first."

FortisBC also encourages property owners, especially now that it's planting season, to plant a safe distance away from any utility infrastructure. More information on tree trimming and safety can be found on the FortisBC website. 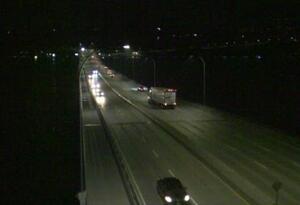