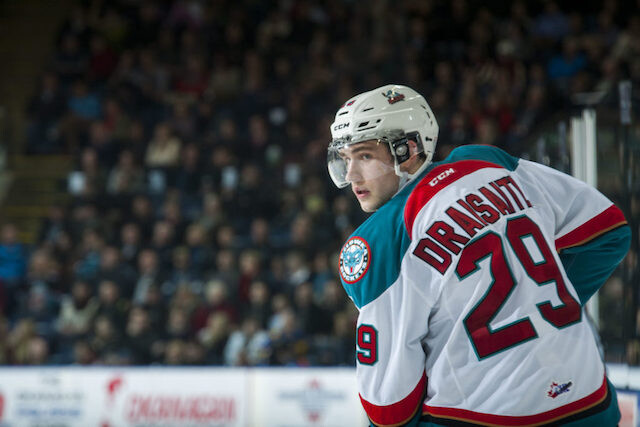 One of the most highly anticipated rivalries across the NHL is set to begin tonight between the Edmonton Oilers and the Calgary Flames, with five ex-Kelowna Rockets ready for the Battle of Alberta.

Forward Leon Draisaitl and defencemen Tyson Barrie and Duncan Keith will lace up the skates for the Oilers, while forwards Dillon Dubé and Mikael Backlund will don the red, yellow and black jerseys for the Calgary Flames.

With 31 years having passed since the last time these two teams met – in what’s considered to be one of the most brutally physical playoff series to date – Rockets owner Bruce Hamilton believes it’s bound to be an entertaining series once again.

“It’s really going to excite the province of Alberta for sure, and I’m assuming a lot of British Columbia will be excited about watching this too, and I think right across the country to be honest. The hype it's getting... I think it’ll be really good hockey and I am looking forward to being a fan and watching it,” explained Hamilton.

Ex-teammates turned rivals will certainly be a theme for the series if you’re familiar with Kelowna, and Hamilton says old friendships certainly won’t get in the way of a player’s shot at Stanley Cup glory.

“I think they’ll set their friendships aside and probably rekindle them this summer when they get to [Kelowna] to enjoy their summers,” said Hamilton. “I think from what we saw in the last series with Dallas and Calgary, Jamie Benn and Mikael Backlund were certainly teammates [with the Rockets] and they didn’t hesitate to get after each other.”

The Battle of Alberta will go down tonight with Game 1 scheduled for a 6:30 p.m. puck drop. 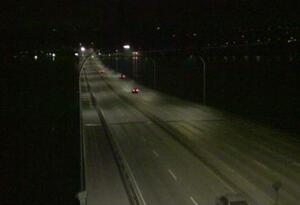