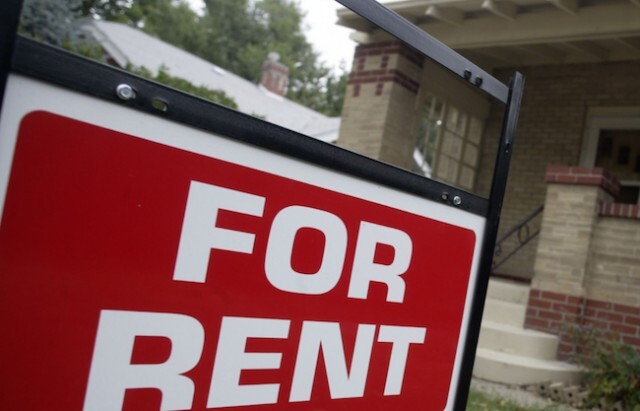 The average price for a one-room unit in the Central Okanagan returned to a more normal position in April.

According to Castanet’s classified rental statistics, the average price of a one-bedroom unit last month was $1,492. That was up $241 from March, when the average mark dipped all the way down to $1,251. That was the lowest average in more than a year.

The one-bedroom average is now back among its highest marks, and the two-bedroom cost in April was similarly high. The average price of a two-bedroom was $2,276, which was the second most expensive figure since Castanet started tracking the rental statistics.

The one-bedroom statistics were based on 39 one-bedroom listings, while the two-bedroom figure came from 52 advertisements. 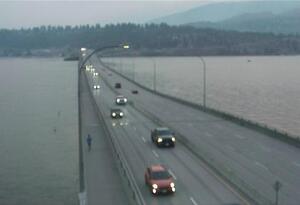