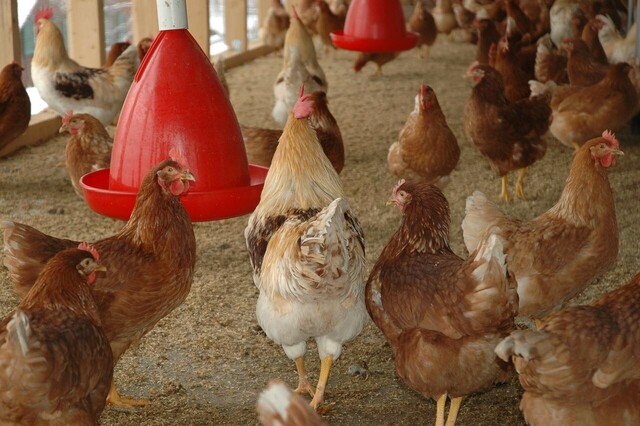 A second small flock of chickens in Kelowna has tested positive for the avian flu.

There have now been four small flocks of chickens in B.C. that have tested positive for the highly pathogenic H5N1 avian influenza virus.

Two other small flocks in Kelowna and in the Regional District of Central Kootenay have already tested positive for the virus by the Canadian Food and Inspection Agency.

The Ministry says the virus is believed to have been spread through contact with infected migrating wild birds and “owners of small or backyard flocks are urged to continue to be vigilant and have appropriate preventative measures in place.”

“Measures include eliminating or reducing opportunities for poultry to encounter wild birds, reducing human access to the flock, and increased cleaning, disinfection and sanitization of all items (including clothing and footwear) when entering areas where flocks are housed,” the Ministry says.

The first confirmation of H5N1 in B.C. poultry was at a commercial producer in Enderby in mid-April.

Infected premises have been placed under quarantine by the Canadian Food and Inspection Agency, and all producers within a 12-kilometre radius have been notified of the positive tests. 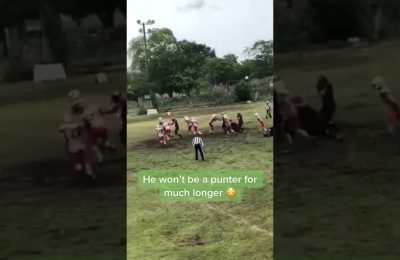 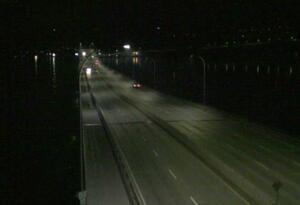