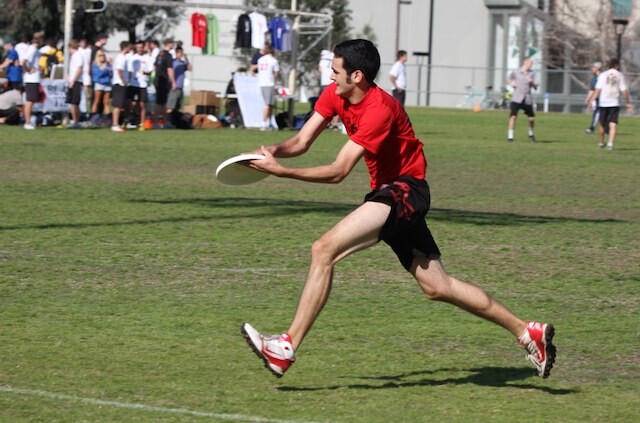 Some of western Canada’s top ultimate frisbee teams are coming to Kelowna to take part in this year’s Sun Flicker tournament.

According to the Kelowna Ultimate Players Society, this is Kelowna's first outdoor adult sports tournament since pandemic restrictions were loosened, marking three years since the last tournament was held.

Sunflicker is returning as a 32-team tournament and will feature teams from Saskatchewan, Alberta, all across British Columbia and even Seattle.

The Kelowna Ultimate Players Society says many of the teams will feature athletes at the highest level of ultimate frisbee who regularly compete at the national and international level.

“Ultimate is an incredibly exciting sport to watch as a spectator,” said president of the Kelowna Ultimate Players Society Paul Brain. “We expect to see some fast-paced play with lots of hucks, layouts and defensive battles on the fields at Sunflicker.”

People interested in attending the tournament can find it happening at the Mission Sports Fields on May 7 and 8. The championship game will take place at 2 p.m. Sunday. 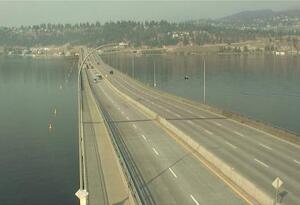