Alleged assault with a baseball bat sends one person to hospital

Kelowna RCMP are investigating after two men were injured at a home on Nickel Road.

On Saturday, just after 8:35 a.m., police were called to a residence in the 200 block of Nickel Road for a report of a man being assaulted by multiple suspects.

When police arrived, they found a 33-year-old man suffering from serious injuries sustained during the alleged attack. He was transported to hospital by Emergency Health Services.

A 41-year-old man was located inside the residence suffering minor injuries from an assault related to the use of bear spray. Despite an earlier report by a witness, Const. Solana Paré clarified that police did not pepper spray any suspects, but bear spray had been deployed inside the house prior to the officers' arrival.

The suspects had fled the area before police arrived on scene.

“Our officers are on scene processing evidence, speaking with witnesses and canvassing for surveillance video. Evidence gathered so far indicates that this was a targeted incident and there is no risk to the public,” said Const. Paré. “This investigation is in the preliminary stages, and no arrests have been made at this time.”

Anyone with any information about this crime, or who witnessed any suspicious activity in the area is asked to call the Kelowna RCMP at 250-762-3300.

Police tape surrounds a house in Rutland Saturday after a man was rushed to the hospital following an alleged assault.

A neighbour, who asked to remain anonymous, says four men brutally beat another man on the 200 block of Nickel Road with a baseball bat Saturday morning outside of a house.

According to the source, three of the four men drove off in a black BMW X5 before police arrived, but the fourth person went back inside the home.

The witness says when the police arrived and knocked on his door, the man was quickly pepper sprayed by police, dragged out and taken into custody.

The condition of the victim is unknown, but the neighbour says blood remains in the street.

Officers remain on scene in the neighbourhood, gathering evidence.

Castanet has reached out to the Kelowna RCMP for more details about the incident. 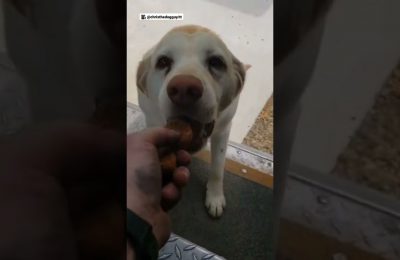 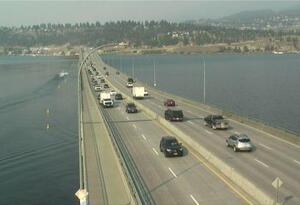