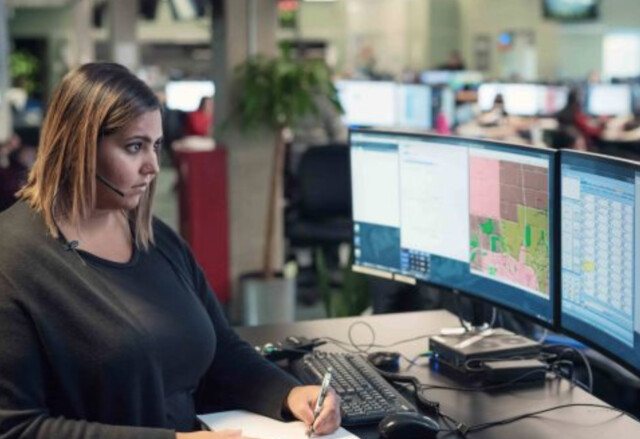 E-Comm now says Sunday's 911 outage in Kelowna was due to technical issues related to a scheduled training exercise.

"These technological issues occurred during a planned evacuation exercise, which was scheduled as part of the organization’s preventative maintenance work and routine redundancy planning," said Tony Gilligan, vice-president of technology services.

He says dispatch operations were moved to a back-up site to execute and stress-test evacuation procedures and systems, "the intermittent technical issues experienced on April 24 were unusual compared to previous evacuations, and E-Comm worked diligently to ensure there was as little impact to incoming calls as possible."

Gilligan says E-Comm's top priority, "is to now identify the root cause(s) of these challenges, and E-Comm is working closely with its core technology partners to conduct a full investigation. Once the investigation is complete, the results and key findings will be made public."

Gilligan says the 9-1-1 services have returned to normal across the province and "any British Columbian experiencing an emergency situation should dial 9-1-1 as usual to get the urgent help they require."

A Kelowna security guard in need of emergency medical help was shocked when they called 911 on Sunday and couldn't get through.

Castanet is not naming the individual for employment and medical privacy reasons.

"We could not get through, calls were dropped numerous times over 10 minutes of trying. We also tried the non-emergency RCMP number and that did not go through either," the guard said.

A spokesperson for E-comm, the agency that handles most of B.C.'s 911 calls, says they are aware of the outage, blaming it on "intermittent technical issues."

"At this time, our top priority is to identify the root cause of these challenges and we are working closely with our core technology partners to conduct a full investigation," says E-Comm spokesperson Kaila Butler.

When we pressed E-Comm for more details on the scope and length of the outage, Butler replied, "in order for us to provide details regarding a specific caller’s experience, we would need the exact time of the call(s) and the phone number used to dial 9-1-1, which allows us to look into their individual situation."

The security guard who was trying to reach 911 says they eventually got medical attention after calling BC Ambulance directly, "it was really disconcerting to have the service unavailable." 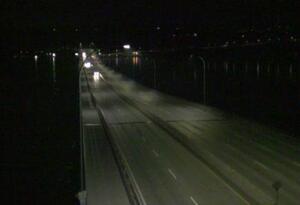