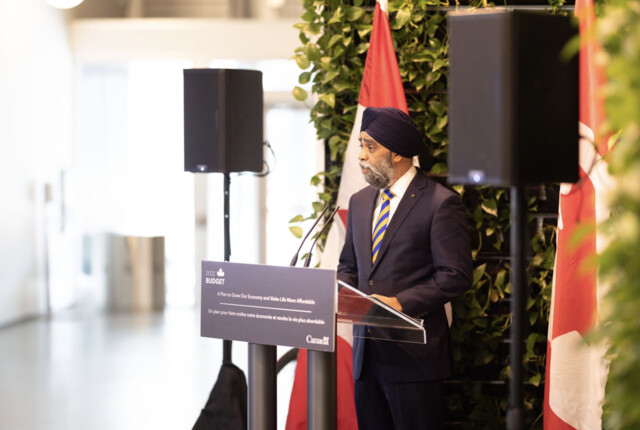 Two days after a pair of Pierre Poilievre events in the Okanagan each drew more than 1,000 people, a member of Trudeau’s cabinet said he’s proud of how the Liberals have managed the pandemic.

Castanet asked him what he thought about the large turnout Conservative leadership candidate Poilievre pulled during stops in Kelowna and Vernon on Saturday.

“One thing that we can be very proud of is our democratic system. It’s great to see that our democracy is being exercised on a daily basis,” Sajjan responded.

“I’m extremely proud of the investments that we made into keeping jobs and businesses going,” he said,

“Just imagine if we had followed some of the cuts that they were recommending and those businesses went under… Our plan was to make sure that businesses could continue.”

The Bank of Canada has now ended its quantitative easing program, which was injecting as much as $5 billion into the economy per week, at the height of the pandemic.

Sajjan suggested that spending was the correct step to take to deal with the economic crisis caused by the pandemic.

“I’m very proud that I’m with a government that looks after its people,” he said.

“Ultimately, this is about what Canadians did. Yes the government, our growth strategy did work, but ultimately it is everyone in the Okanagan and across the country who got us through this pandemic.”

Other planks of Poilievre's platform include defunding the CBC, encouraging cryptocurrency innovation, ending the Northern BC oil tanker moratorium and rolling back the Trudeau government’s 2019 overhaul of environmental laws. 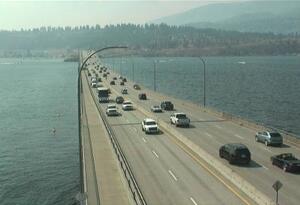