Italian bistro opens in Kelowna's Rotary Centre for the Arts

Arts centre gets taste of Italy 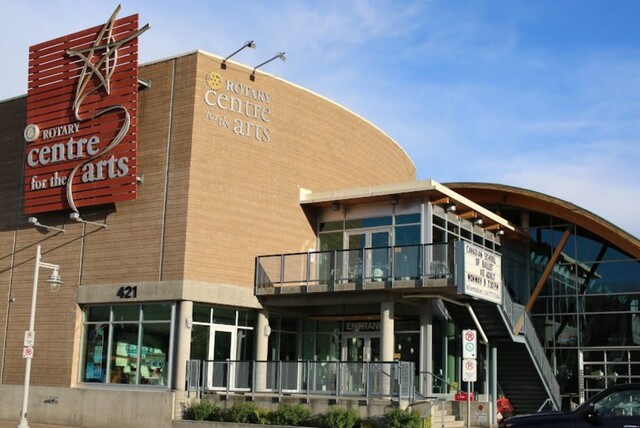 A new restaurant opened this past week at Rotary Centre for the Arts.

Roma Nord Bistro had a soft opening last week and officially opened its doors on Wednesday in the north atrium. The restaurant is being operated by Danilo and Angela D’Alba, who came to Canada from Rome five years ago.

“Our dream is to bring the experience of dining on a Roman piazza to Kelowna,” Danilo said in a press release through a translator.

“We want people to understand what makes Roman food distinct from other Italian cuisines,” Angela said. “We want to create something true to our Roman roots.”

Danilo spent many years managing his family’s butcher shop, which has been operating continuously in the north end of Rome since 1927.

“We could not be more pleased to welcome Roma Nord to the RCA and Kelowna community,” Rotary Centre for the Arts executive director Colleen Fitzpatrick said.

“The culinary arts are a beautiful, engaging way to create cross-cultural understanding, and we’re confident that Roma Nord’s fresh, flavourful food will pair perfectly with the local Okanagan art and music that we feature in our atrium.” 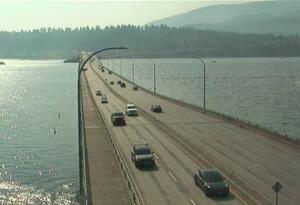