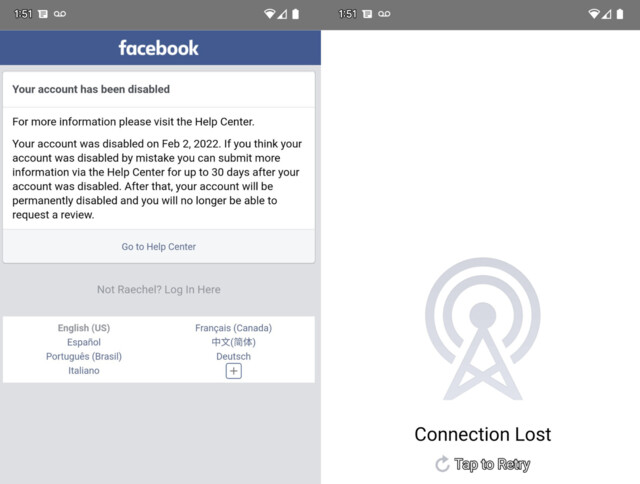 Raechel Allan-Nicholls runs a vehicle detailing business called Big Deal Detailing primarily through her Facebook account, which she says she no longer has admin access to.

"I have no access to my business account, I've written letters, I've gone through every possible avenue, I can think of trying to get my account back up and running."

Allan-Nicholls says she's like a lot of small business owners who rely on Facebook to promote their sales activity.

Despite not hearing anything from Facebook, she believes her activity as an admin for Freedom Convoy 2022 was the reason for her account going dark, although she has no proof.

"I searched for all my (Freedom Convoy 2022) contacts and they're all gone too. I'm kind of at a loss for words. And, I didn't do anything wrong in the sense of, you know, they don't have any justification for shutting my account down."

Castanet reached out to Facebook for clarification on their protocols for suspending or shutting down accounts but have not had a reply.

According to Facebook's community standards people can be banned for:

Because her personal account is no longer active it's impossible to tell what Allan-Nicholls posted, commented on or otherwise did to end up in Facebook's bad books.

In what is perhaps a cautionary tale of relying on a single faceless tech giant to facilitate both political discourse and the livelihoods of entrepreneurs, Allan-Nicholls feels powerless.

She says her Instagram account no longer works. Her saving grace may be that she made someone else the admin of her business account, "if I hadn't, my account would be completely gone. I mean, it's gone on Instagram, I no longer have a Big Deal Detailing and that's how I do all my business."

Facebook's community standards page says, "we recognize how important it is for Facebook to be a place where people feel empowered to communicate, and we take seriously our role in keeping abuse off our service."

Facebook said earlier this week it had taken down several Freedom Convoy groups being operated by overseas scammers trying to drive users off site to generate click revenue. Another convoy page was removed for promoting the QAnon conspiracy theory.

You can learn more about Facebook’s Community Standards by clicking here. 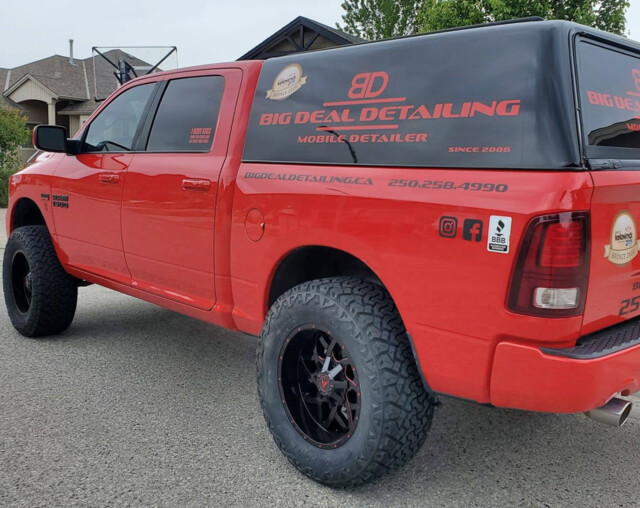 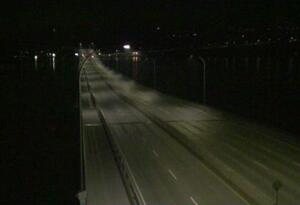