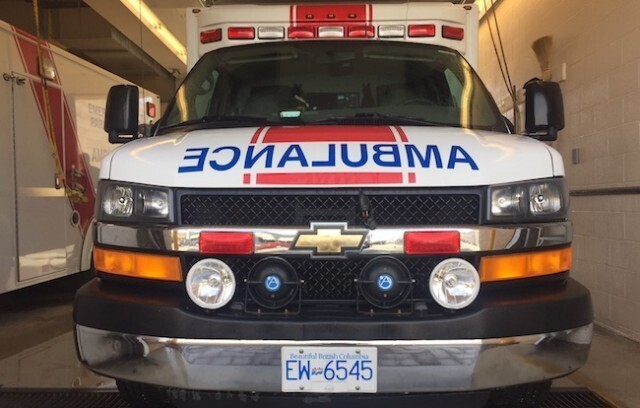 Just one ambulance crew showed up at the start of night shift in Kelowna on Saturday, according to the BC paramedics union.

“They just did not have enough paramedics to work the vacant shifts,” said Troy Clifford, president Ambulance Paramedics of British Columbia, explaining typically there are "six or seven" staffed ambulances on a night shift in Kelowna.

To compound the situation, the Lake Country unit was out of service as well. Crews were, however, available in West Kelowna and Peachland.

In response to questions from Castanet, BC Emergency Health Services said while multiple paramedics called in sick on Saturday, it "is not true" that Kelowna had just one ambulance available for a period of time.

The agency said in response to the sick calls, day crews extended their hours, resulting in four ambulances in Kelowna on Saturday night.

"We are not aware of any negative impacts due to this, and we’re grateful to the crews who stepped in to support."

"BCEHS is a provincial ambulance service with no municipal boundaries; in cases where there are unstaffed ambulances, there is a strong system in place to send ambulances from the surrounding stations," BCEHS continued.

Clifford, however, says pulling staff from other areas depletes service levels in those communities.

Historically, the Central Okanagan, and Kelowna especially, has not had staffing issues because it’s a desirable place to live and work. "When we start to see those shortages that we’re seeing, that’s very worrisome,” said Clifford.

BCEHS confirmed that, at times, it is experiencing an impact on ambulance levels due to staff sickness during the rise in COVID-19 cases in the community as a result of the Omicron variant and other factors.

A significant number of union members have had to take mental health-related leaves of absence. BCEHS is expanding its critical incident stress program and adding more trauma-informed therapists, peer support and other resources, but Clifford said that's not happening fast enough.

Another major issue is the challenges in recruiting new paramedics to work for BCEHS.

The paramedics union president partly blames the on-call system in the province that only pays rural paramedics $2 an hour to be available via pager, with higher wages kicking in if they respond to an emergency or patient transfer.

Clifford believes it’s a deterrent for people looking to get into the profession, who are choosing to work in the private sector instead.

He’s also frustrated because many of the vacancies aren’t last-minute sick calls. They are absences BCEHS has been aware of for some time, and the paramedics who do show up are being put under additional strain.

“There’s a lot of people that are injured, sick and fatigued because of this work. I think that’s indicative of the pressures they’re under. But when we start to see these significant levels of shortages, that also exacerbates the problem, because then more people are then booked off. They’re not able to handle that and cope and be resilient enough.”

“Can you imagine being that paramedic when you arrive and you’re the only crew for an area of that size? We would argue 6-7 ambulances is already not enough for that area... you’re jeopardizing patient care. There’s no question.” 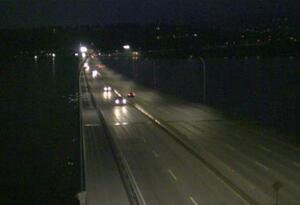