Yet another outbreak at KGH 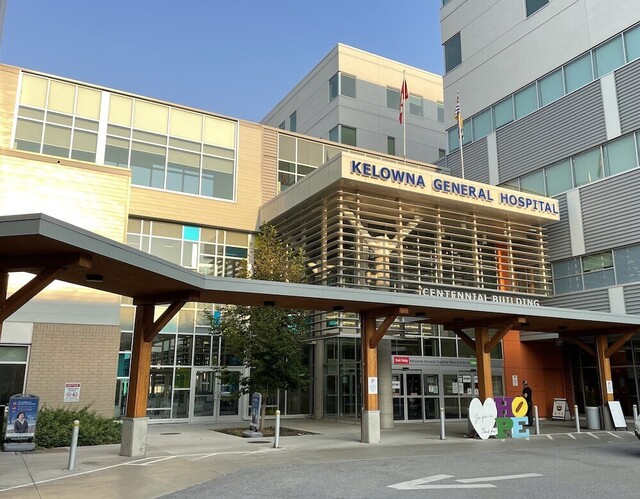 Interior Health says there are eight COVID-19 cases connected to the new outbreak at Kelowna General Hospital that was declared Friday.

All of the people who've contracted the virus within the KGH Rehab Unit are patients.

Meanwhile, there are 32 cases connected to the new outbreak at Kelowna's Cottonwoods Care Centre. Of these cases, 18 are residents and 14 are staff members.

There have been no deaths connected to either of these new outbreaks.

Just one day after a COVID-19 outbreak at Kelowna General Hospital was declared over, a new outbreak has been declared there Friday.

Thursday, Interior Health declared the outbreak at the hospital's Unit 3W over, after eight staff and eight patients contracted the virus there, resulting in one death. But today, a new COVID-19 outbreak has been declared in the hospital's rehab unit.

Castanet has reached out to Interior Health for details about the number of cases connected to the new outbreak.

The hospital has dealt with several outbreaks throughout the pandemic.

Additionally, another outbreak was declared at Kelowna's Cottonwoods Care Centre on Jan. 24, although the Ministry of Health didn't announce the new outbreak in its daily update until Friday.

The care home has previously seen two separate outbreaks during the pandemic, the most recent one lasting more than three months and resulting in 17 deaths, before it was declared over in November.

Shortly before that outbreak was declared over, Dr. Henry called it “one of the most challenging” to control in B.C., due to the fact that rooms contained multiple beds. 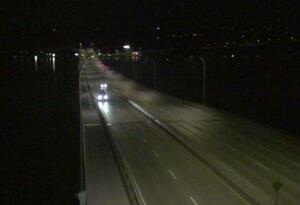