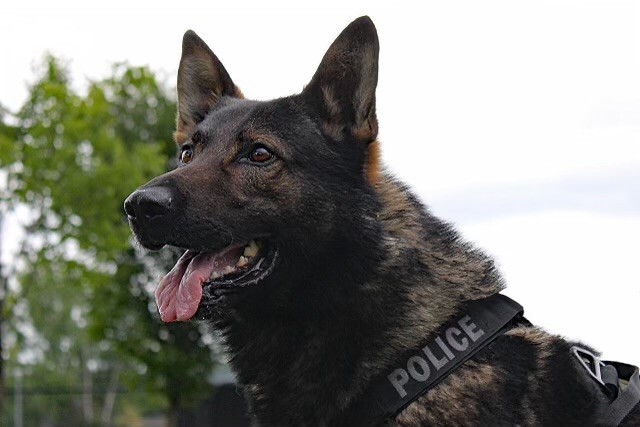 Kelowna RCMP is applauding one of their own after a knife-wielding man who was threatening employees at a business on Enterprise Way was apprehended by police service dog Jak.

The incident happened on January 26 at 7:00 a.m. in the 2000-block of Enterprise Way. Two employees confronted a man for allegedly stealing items from a truck. The suspect threatened the employees with a knife and fled the scene on foot.

Mounties, including police service dog Jak and his handler, searched the area and apprehended the suspect without incident. During their search, officers seized a loaded handgun from the suspect.

“Thankfully no one was injured during this incident,” said Cpl. Tammy Lobb of the Kelowna RCMP.

“We appreciate that the employees called us immediately and our officers were able to respond and safely take the suspect into custody as incidents such as this can be unpredictable.”

RCMP took Kole Charlton, 29, into custody and he is facing numerous charges, including: 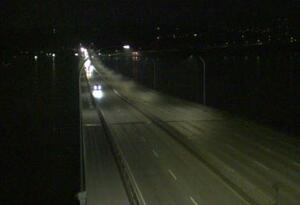