Lynx Air takes off from YLW this spring with flights to Vancouver, Calgary 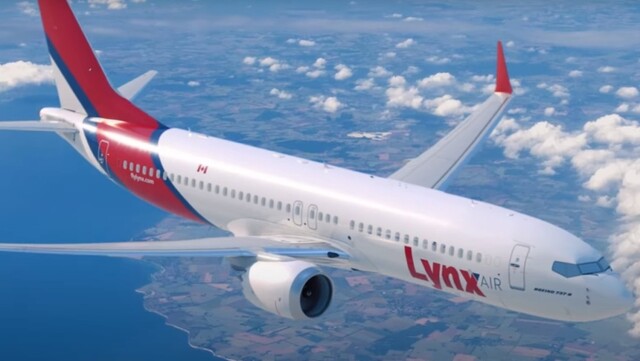 Kelowna airport director Sam Samaddar is "excited" by the announcement.

“An affordable airline like Lynx will open doors for travellers looking to explore our beautiful region and increase travel opportunities for the Okanagan community.”

Lynx has a fleet of brand new Boeing 737 aircraft and launched its booking website Wednesday. It hopes to eventually provide service between Kelowna and Winnipeg and Toronto.

”We have been delighted with the positive response to the news of Lynx’s arrival as Canada’s new ultra-affordable airline. As our booking site goes live today, we are excited to bring our commitment to ultra-low fares to life, by offering special launch fares from $39 one-way,” said Merren McArthur, CEO, Lynx Air.

”By May, Lynx will be operating 76 flights per week and that is just the beginning. We will continue to add destinations and routes as we ramp up for the busy summer season, offering even more choice and flexibility to Canadians. Stay tuned for more announcements soon.”

Samaddar says it's very positive news for Kelowna, "it's another airline that provides services and introduces further competition into the marketplace."

Lynx will compete directly with Flair Airlines and Swoop in the ultra-low-fare market, giving travellers three low-cost options out of Kelowna.

"The opportunity here for us is to also pick-up, I always like to call them the 'rubber tire traffic', people who couldn't normally afford to take a flight will now enter the market," Samaddar says.

The news comes as Alaska Airlines announced they will be doubling the number of flights from Kelowna to Seattle.

"We know there is a demand. That's why we fought so hard to get our international status back. We've seen 85-90 per cent load factors on Alaska Air since they started operating on December 16, 2021" Samaddar said.

The Alaska Air flights from Kelowna will go from one flight a day to two starting March 26. 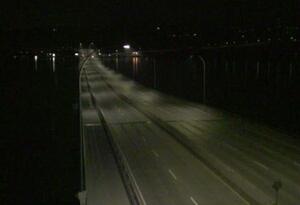