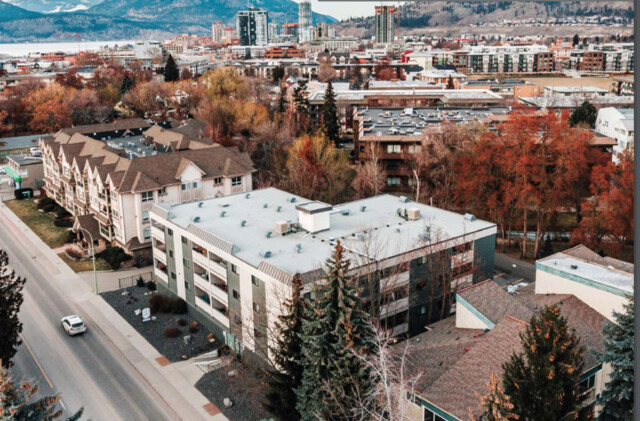 A block of five Okanagan apartment buildings has sold for just shy of $45 million.

Ontario-based Skyline Apartment REIT has sold four buildings in Kelowna and one in Penticton to Nanaimo-based All Island Equity REIT in a deal worth $44.75 million.

The deal was brokered by Peter Gibson of Cushman & Wakefield in Vancouver.

The purchase is the first major investment in the Okanagan by All Island Equity REIT. The organization’s website lists $100 million in assets in the Comox Valley and Campbell River, consisting of 455 units.

Meanwhile, Skyline Apartment REIT had 234 properties under management prior to the sale, according to the company's website. It lists more than $3 billion in investor equity under management.

with files from The Western Investor