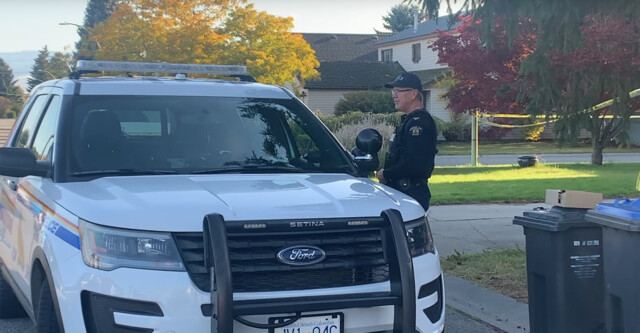 Billie Jo Bennett made her first court appearance at the Kelowna Court Wednesday at 2:30 p.m. on a second-degree murder charge. Court documents identify the alleged victim as James Wesley Bennett.

Her next court appearance is December 14.

Crown prosecutors have now approved a second-degree murder charge against a woman in connection to the suspicious death of a Kelowna man in October.

Billie Jo Bennett, 54, was charged with murder on Tuesday and arrested Wednesday in Kamloops.

RCMP were called to a home in the 600-block of Bechard Rd. in the Lower Mission on Oct. 18, 2021, arriving to find the body of a man. The suspect was immediately taken into custody but released later that day.

Kelowna RCMP commander Supt. Kara Triance said in the days following the homicide was the result of a domestic dispute and the female suspect was arrested after police received a 911 call from inside the residence. There was no one else in the home aside from the deceased and the suspect at the time of the 911 call.

"I can confirm that this was an isolated incident and the RCMP are not seeking any additional suspects. Neither the victim nor suspect were known to police prior to this incident. Our thoughts remain what the victim’s family, and all those impacted by this tragic situation," said Const. Solana Paré.

Bennett, who is from the Kelowna area, remains in custody and will be brought before the courts.

"As the matter is now before the courts, no further information will be released," said Paré. 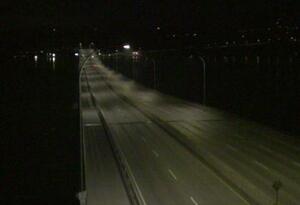