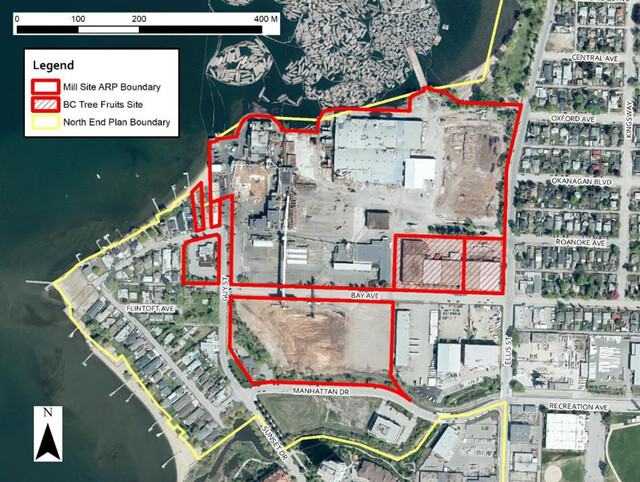 A new area redevelopment plan will guide the future look and direction of redevelopment of the former Tolko mill site in Kelowna's north end.

Tolko, which continues to own the site, will conduct and prepare the plan, however, ultimately, it will have to be approved by city hall and city council.

The plan for the nearly 90-year-old industrial site will be submitted in four stages.

Planner Aaron Thibeault says each stage will be reviewed separately by the city.

Ultimately, he says the area plan for the 40-acre site will address a number of issues, including, building height and viewscapes, land use, housing, including affordability, parks and public spaces, urban design and other issues.

How the plan will be phased in will also be part of the plan.

Dialog BC which is preparing the plan on behalf of Tolko, says the site is an '"extraordinary opportunity to realize a comprehensively planned (or designed) mixed-use, sustainable urban development.

"With downtown only a short walk away, close connections to the rail trail network and a
site steeped in Kelowna’s industrial history, the site presents a tremendous future for Kelowna," they stated in an application letter to the city.

A neighbourhood plan for the entire north end area of the city is also being conducted at the same time as the mill site plan, however Thibeault reiterated the mill plan will have to fit within the north end plan, not the other way around,.

It's expected both plans will take about 18 months to complete. 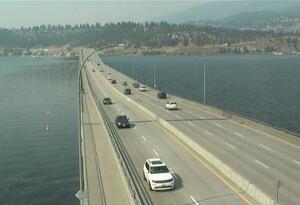