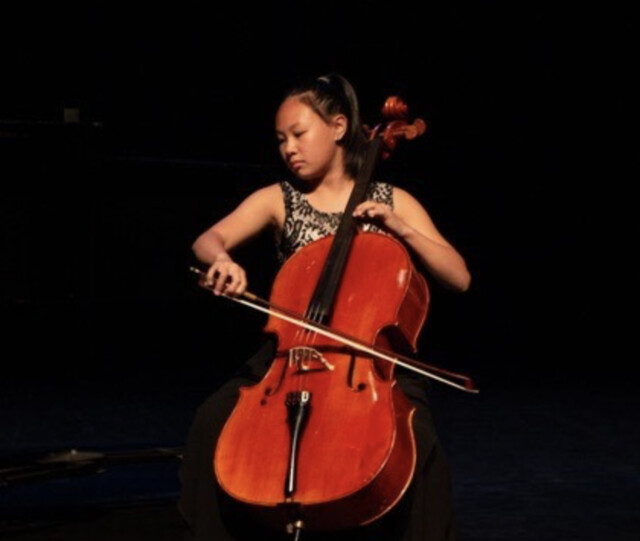 Live in-theatre audiences are making a return for the Okanagan Symphony Youth Orchestra.

The OSYO is now its in 33rd season. This year, it's been limited to 50 students from around the Okanagan Valley and the OSYO continues to deal with the obstacles of the pandemic.

“We are so thrilled to be making music once again with our OSYO musicians,” says OSO Music Director, Rosemary Thomson."

“The excitement of our musicians as they prepare music for a live audience again after 24 months is palpable. I know that they will simply shine.”

The OSYO gives young string, wind, brass and percussion players opportunities to engage in advanced orchestral playing with those who share a passion for classical music. Students aged nine through 20 are accepted from all over the Valley.

This is often through weekly rehearsals between September and May, an overnight rehearsal camp weekend in the fall, two concert weekends, and a side-by-side experience with their professional teachers and mentors of the Okanagan Symphony Orchestra. Additional programs are available to students for concerto performances and in composition.

The OSYO Fall Concert will feature a star in the making – cellist Angela Zeng.

“Her solo performance of the first movement of the Dvorak Cello Concerto is quite simply awe-inspiring and we are delighted to showcase her in this concert,” says Thomson.

In addition, “Rain at the End of Time,” a new work by trombonist and Grade 12 student composer Dryden Bennett, will make its debut by the OSYO.

“This is Dryden’s second orchestral composition. His first, ‘Tangerine Trees,’ was included in the October concert of the OSO,” says OSYO co-conductor Dennis Colpitts.