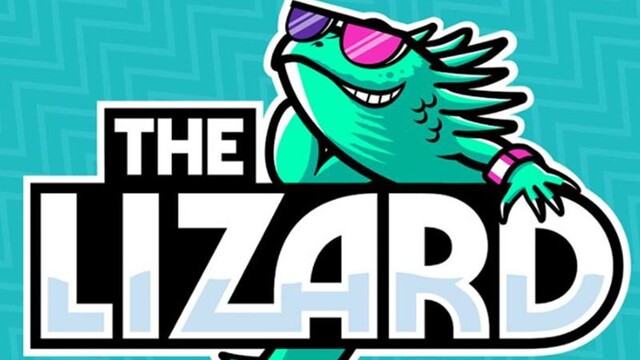 Suzanne Milne claims Kelowna radio station CKLZ (formerly Power-104) fostered and promoted an environment that was both toxic and misogynistic.

Milne, who spent more than six years at the station under the pseudonym "Sue Tyler," made the claims in court documents filed in BC Supreme Court in Kelowna this week.

In the suit, Milne contends she was hired in April of 2014 to portray her Sue Tyler character on the station.

She says the character, crafted over 30 years, was designed to appeal for a male demographic aged 18 to 40.

The character, she says, portrayed as confident and empowered, fun and outgoing. The character pushed the envelope on women's sexuality and dressed provocatively during public appearances.

Milne claims male staff "did not differentiate between the character and her, and accordingly deemed it appropriate to speak and treat her in a belittling and sexist manner simply because the Sue Tyler character was overly sexual and confident," documents stated.

She says she made complaints to Johnston about the culture of the workplace, but added those complaints had fallen on deaf ears, stating Johnston supported, fostered and participated in the inappropriate workplace culture.

She cited several examples of what she terms misogynistic behaviour on behalf of staff members.

In one instance two years ago, while suffering with shingles, she states her manager publicly suggested she instead had gonorrhea. When confronted, she said the manager laughed and continued to make fun of her condition.

Milne is on long-term medical leave triggered by the workplace environment for the "intentional infliction of mental suffering."

Court documents claim their actions contributed to depression, anxiety, PTSD, the inability to perform her duties, loss of enjoyment of life, hypertension, insomnia, suicidal thoughts and a racing heart rate.

She claims the company breached its duty to provide a workplace free from harassment, sexual or otherwise, and its duty to treat her with civility, decency and respect by failing to make a timely, prompt, appropriate or remedial response to her informal and formal complaints.

Milne is seeking unspecified damages from all defendants.

The defendants named in the suit have not yet filed a response to the allegations, which have not yet been tested in a court of law.