Helicopters airlift hundreds trapped between mudslides on Highway 7 near Agassiz, including Kelowna residents

A rescue operation to airlift trapped motorists from the scene of several mudslides on Highway 7 near Agassiz and Hope is expected to wrap up by early this evening.

Most of the estimated 275 people who were stranded overnight have been airlifted out already by Canadian Forces Cormorant helicopters.

There was also another slide on Highway 99 near Lillooet, that trapped an estimated 50 vehicles, but they have since managed to get through.

Evacuation efforts are underway to airlift people out of the slide zone.

Last night, Agassiz Fire Department and Hope Search and Rescue were able to rescue 12 people whose vehicles were trapped by debris.

A news release issued on behalf of the heavy search and rescue team Canada Task Force commends the local firefighters for their efforts to get to the people, as their vehicles were filling with debris and water.

Currently, a reconnaissance team including CAN-TF1, Chilliwack Search and Rescue and a geotechnical engineer is surveying the area from the air to assess the debris and determine if additional victims could be trapped in the flow.

Meanwhile, Canadian Forces Cormorant helicopters have started the first of multiple rescue flights to evacuate the people trapped between the slides. Those evacuees will be taken to a reception centre in Agassiz.

CAN-TF1 has a team in the slide area coordinating the triage of air evacuation. The Agassiz fire department is taking over care once people arrive at the reception centre. 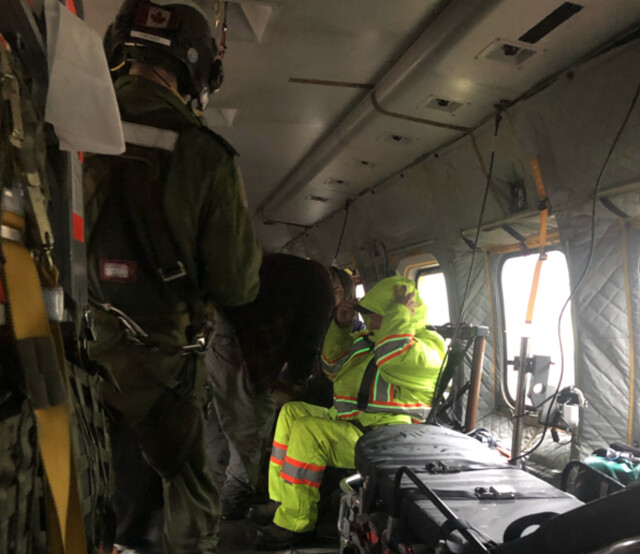 Photo: Jesse Frame
Motorists stranded between mudslides on Hwy 7 near Agassiz being airlifted out by Canadian Forces Cormorant Helicopter

They were on their way to St. Paul's Hospital for follow up after surgery.

A Kelowna family is among roughly 275 people trapped between mudslides on Highway 7 near Agassiz, anxiously waiting to be rescued.

Cole Beckholt, his brother and his mom Wendy Dyer set out Sunday for Vancouver, planning to take the Coquihalla Highway. They had to detour to Hwy 3 after a slide closed the Coquihalla and they ended up in Hope

The power was out in Hope and all the gas stations were closed. That’s when they made the fateful decision to try one of the few routes that were still open, Hwy 7.

“We were only maybe 15 minutes on Highway 7 when there was a landslide ahead of us. And then they had us turn around to go back towards Hope but then another landslide occurred ahead of us. So, that’s how the vehicles are trapped,” said Dyer.

“It was a massive slide and there were some cars down an embankment, kind of all mangled up and sticking out. The gravel was so fine, kind of like muck and quicksand and by that time nobody could get in there and help,” Beckholt said he was told this morning that everyone was accounted for and he didn’t think anyone was hurt.

A Ministry of Transportation truck is among the vehicles cut off by the slides. Beckholt says the woman in the vehicle has been helping coordinate the stranded people, to ensure everyone is okay.

He notes some people don’t have water, and one person is in need of insulin.

Dyer said they had a case of pop in their vehicle and her younger son went around to vehicles near them, to offer refreshments to anyone who needed them.

While search and rescue teams have been dispatched to the area, Beckholt told Castanet, they haven’t seen any rescuers yet.

He described the slide as so deep it could take several days to remove and even longer to repair the damage to the road.

Another Kelowna man, Jesse Frame, is also stuck between the two slides. He was four vehicles back from the slide when it came down while he was on his way to the Lower Mainland.

"It was really dark. It just looked like a tree came down in front of us. And yeah, upon further inspection, it was definitely more than just a tree," he said, calling the slide "huge."

"I haven't seen any search and rescue teams, but a lot of the motorists, they got out of their vehicles and went down there," Frame said, referring to one of the vehicles pushed down an embankment by the slide.

"And it looks like they got him out because the windows are smashed. And I think people were pulled out."

While Minister of Public Safety Mike Farnworth said Monday they are considering using helicopters to rescue motorists trapped between the slides, Frame says he and others on the ground have been told nothing.

"They got to do something. Because from my vantage point, they haven't done anything," he said, adding most people are hunkering down in the vehicles, "because it's raining so hard. Like you're soaked in a matter of moments if you go out."

Frame says he has a few snacks and cans of pop with him, but others are without food. He hopes the provincial government starts to set a rescue mission in motion soon. 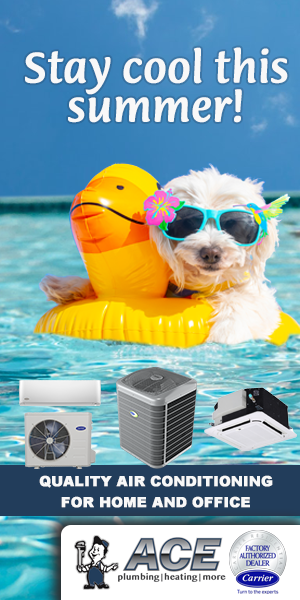 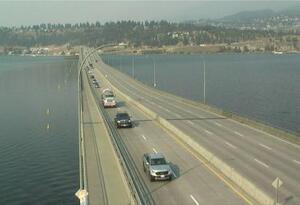