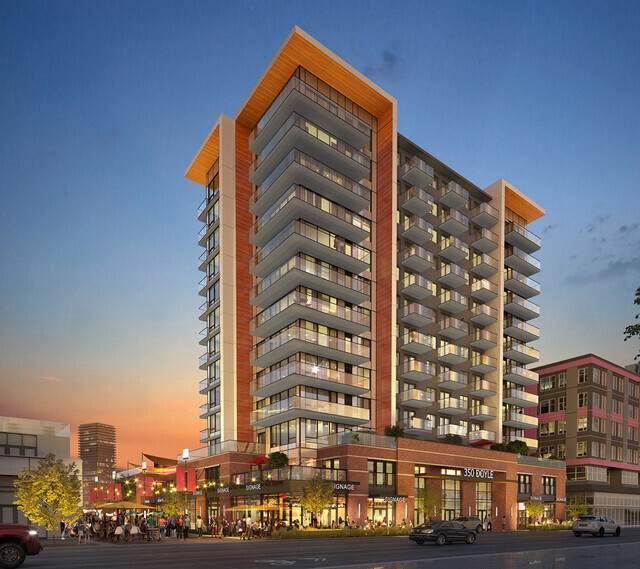 Photo: Contributed
A 6,000 sq.ft arts space will take up part of the ground floor of the development on the former RCMP site.

The City of Kelowna is working with three arts groups to operate within a new, innovative, art space in the downtown core.

The 6,000 square foot space will be part of a new development on what was the former RCMP site.

Known as the Creative Hub, the space is part of a $4.3 million amenity package as part of the development. The amenity package includes a new civic plaza and extension of the Art Walk to Doyle Avenue.

Cultural services manager Christine McWillis told council Monday Alternator Centre for Contemporary Art, Okanagan Society of Independent Filmmakers and New Vintage Theatre have all been working with the city and a consultant on ideas for the space since the summer of last year.

"While there are many details regarding the space layout to be determined through the detailed design process and future stages, foundationally, the creative hub will provide space for production and performance, a theatre, film, music, dance, visual arts and other creative disciplines, workshops, talks, lectures, screenings and other programming," said McWillis.

"Plan calls for approximately 2,000 square feet of production and performance space, room for about 100 people.

McWillis says co-location with projects such as this are gaining traction across the country given the current real estate market and the demand for space.

"The Creative Hub is a new and innovative approach to providing much needed space for creative production and community art programming through a space sharing model within the context of private sector development in the cultural district."

Both the Alternator Centre and New Vintage Theatre have space at the Rotary Centre for the Arts, however McWillis says both have outgrown that space.

She adds the RCA has a waiting list, so shouldn't have trouble filling those spaces once they are vacant.

Detailed design of the space and other work is expected to run through 2022 and 2023.

There's no time frame as of yet as to when construction of the building itself will begin. 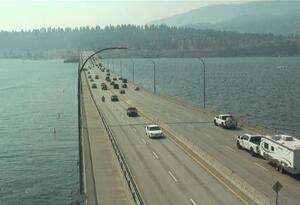