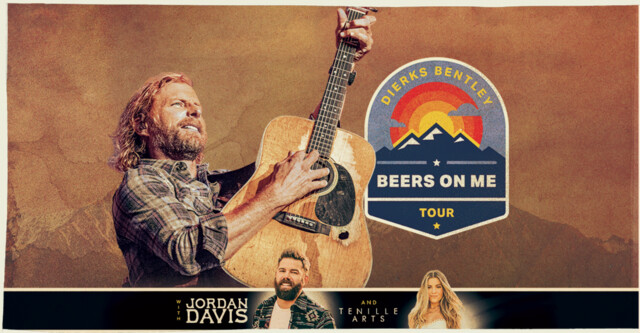 Large concerts are slowly making their post-pandemic return to Kelowna.

"People think we are crazy to go to Canada and the Northwest in January, but we’ve learned from previous tours that it’s a great time to bring a party up there,” Bentley said.

“For me personally, I don’t mind that there is plenty of ice, snow, and mountains for some adventure between shows.”

Show promoters are calling Dierks Bentley a “dominant voice” in country music, with over 6.4 billion streams and 20 number-one hits.