Monday was a night of anger, frustration, sadness and tears for unvaccinated health care workers around the province.

Health care workers had until midnight Monday to either receive their first dose of the COVID-19 vaccine, or go on unpaid leave.

Unvaccinated workers at Kelowna General Hospital were asked to leave the premises at midnight.

"It's very somber. A very tough day, absolutely," said Hailey, one of two nurses Castanet spoke with as they left their job.

"It's hard to put into words. It makes you feel very sad that people think we're not good nurses because of this, which is not true.

"We've shown up for our patients since day one."

Diana called it truly heartbreaking that she will no longer be able to do what she has been trained to do since 2007.

"When it's your passion and that's what you love, and you are pretty much outcasted. That's how I feel," she said.

Those asked to leave mid-shift were greeted by about three dozen colleagues who held a candlelight vigil across from the main entrance to the hospital.

They came to show their support for colleagues they say are being unfairly singled out for sticking to their beliefs.

They say they are not part of the anti-vax movement, but have questions and concerns about the vaccine.

"We love them, and we appreciate their love and support and thank them for showing up for us. It makes a huge difference," says Hailey.

"Our colleagues that have been on were very lovely and supportive, and are also not in favour of this. Clearly, because they are going to be short staffed as well."

Hailey says letting those workers go is coming on the heels of a staffing crisis within the health authority.

"To basically, at midnight, be thrown out literally onto the street and told you are no longer good enough to practice is very disheartening. There may be a few of us, there may be many of us, however, this is directly affecting patient care, and we are already in such a shortage of nurses."

Health care workers who have chosen not to get vaccinated have been placed on unpaid leave. If they do not receive a first shot by Nov. 15, they will lose their jobs.

Neither say they are prepared to receive the vaccine.

"I've put in a religious exemption that was denied, and I feel really bad about that," said Diana. "I feel they should accept people's choices."

"For myself, I will not be getting the vaccine," added Hailey. "I've already come to terms with that decision, and I've had a lot of talks with a lot of people, and had some great conversations about it.

"For me, that's a very personal choice, and I think I need to stand my ground." 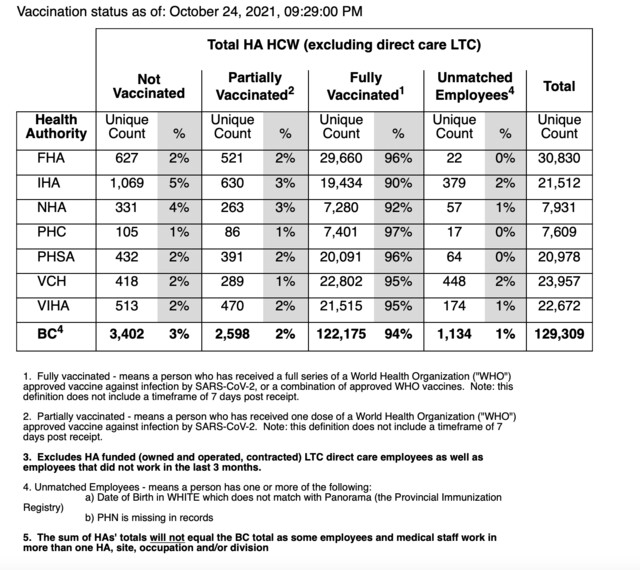 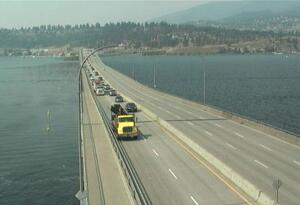