Kelowna man acquitted of trafficking charges due to unconstitutional arrest 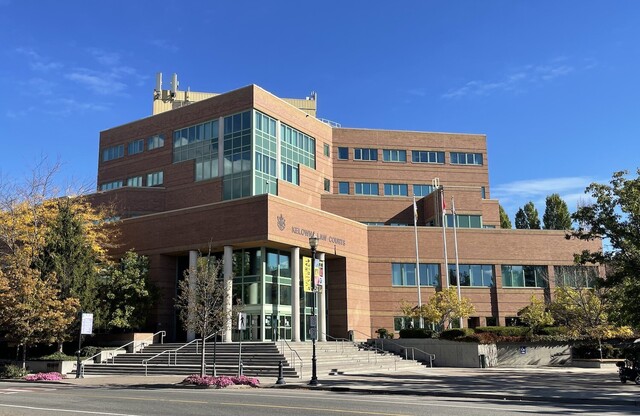 A Kelowna man arrested with cocaine, methamphetamine and fentanyl/heroin in 2018 was acquitted Thursday morning, after a BC Supreme Court judge ruled his arrest was unconstitutional.

Justice Dennis Hori ruled Thursday that the Kelowna RCMP's arrest of Francesco Jennings on Nov. 21, 2018 was “without reasonable and probable grounds,” in violation of Jennings' Section 9 Charter right to not be arbitrarily detained or imprisoned.

The arrest was made as a result of a police investigation into another man in Kelowna suspected of trafficking drugs.

Police surveillance began Oct. 23, and over several weeks, the suspect was observed conducting a number of suspicious, short-duration stops in his truck, which police said were consistent with a dial-a-dope operation.

On Nov. 20, officers saw the suspect meet with a driver of a white Ford Truck outside of a convenience store, and the following day, just after noon, someone driving the same white Ford met up with the suspected drug trafficker in a strip mall along Harvey Avenue. The suspect entered the white Ford for a short period of time, before the suspect and the white Ford left the area. The police followed the Ford before moving in and arresting the driver – Jennings.

“The strategy was for the investigation team to identify and arrest a 'pick,'” Justice Hori explained.

“A 'pick' is an individual who the police observe in an interaction with the suspect ... When the police arrest the pick, they conduct a search incidental to the arrest. If the pick is in possession of drugs, then that arrest adds to the reasonable and probable grounds of the arrest of the main suspect.”

The officer in charge of the investigation testified he believed a drug transaction had taken place, as the area was a known drug trafficking spot, the meeting took a short period of time, and the white Ford had met up with the suspect the day prior.

Inside Jennings' Ford, police found 10 plastic bags with $1,000 each, along with 17.92 grams of cocaine, 16.96 grams of methamphetamine and 14.25 grams of fentanyl/heroin. While police initially arrested Jennings for possession of drugs, they upped the charges to three counts of possession for the purpose of trafficking.

But Jennings argued police did not have the grounds to arrest him, and therefore the evidence found during the arrest should be deemed inadmissible. During a short hearing in Kelowna court Thursday morning, Justice Hori agreed.

“Many of the characteristics of a dial-a-dope transaction were missing, such as evidence of a hand-to-hand transaction of drugs or money, information that one or more of the participants was talking on the telephone before or during the meet, and observations that any of them were looking around to scan the location or otherwise looking suspicious,” Justice Hori said, adding that police observations “lacked sufficient quality or detail” to lead to a lawful arrest.

While the evidence was ruled inadmissible on those grounds alone, Justice Hori also ruled the arresting officers breached Jennings' Charter right to speak to a lawyer “without delay.”

As a result of all the evidence against Jennings being ruled inadmissible, Justice Hori acquitted Jennings on all charges. 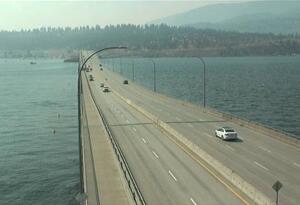