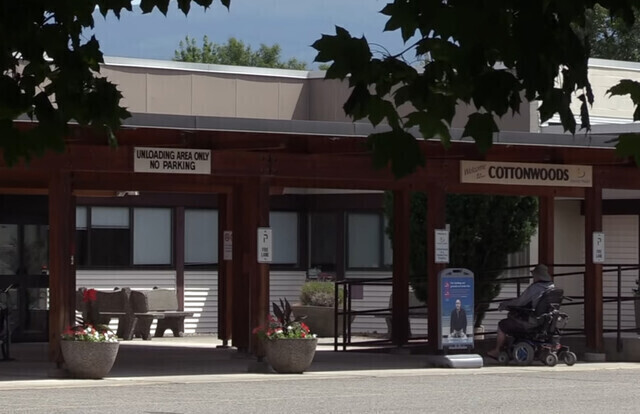 The COVID-19 death toll at a Kelowna care home jumped by four Wednesday.

Cottonwoods long-term care home has been under an active COVID-19 outbreak for more than 10 weeks, resulting in 48 residents and 12 staff contracting the disease. As of Wednesday, Interior Health reports 12 people who've contracted the virus at the care home have died.

While four of the these deaths were announced Wednesday, it's not clear when exactly the deaths occurred.

This is the second, and far deadlier, outbreak at the local care home. Last spring, 26 residents and three staff members contracted the virus, and two residents died, before the outbreak was declared over on May 4.

Dr. Bonnie Henry has said that vulnerable people, like the elderly, can still suffer serious health impacts from the virus, even after being immunized.

Residents of long-term care and assisted living facilities, and some immunocompromised people, are now being offered a third dose of the vaccine to help fight off the more transmissible Delta strain of the virus. 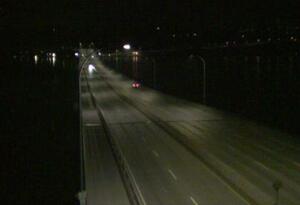