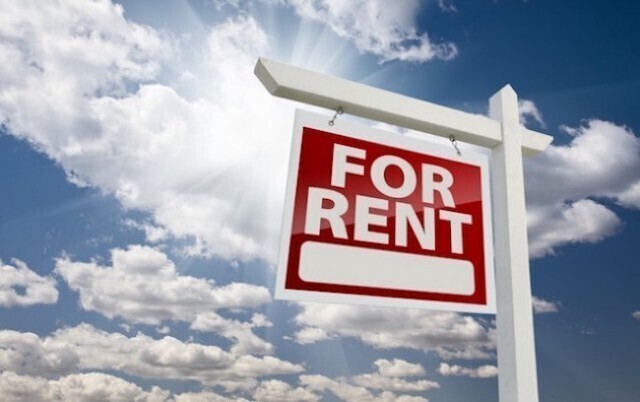 School was back in session last month, which might explain why Central Okanagan rental prices in September reached heights never seen before.

According to the rental statistics from Castanet’s classifieds section, the average price of a one-bedroom home rented for a whopping $1,556 in September, which was up nearly $20 from August and was more than any other month since the numbers started being tracked. That figure was based on 70 listings.

It was the same story for two-bedroom homes in the Central Okanagan, which went for an average rental price of $2,205 in September. That was up more than $50 from August and, just like the one-bedroom price, higher than any previous month. The average price was based on 100 listings.

Last September, the average rental price of a two-bedroom home in the Okanagan was $1,940. A one-bedroom unit was going for an average of $1,268.