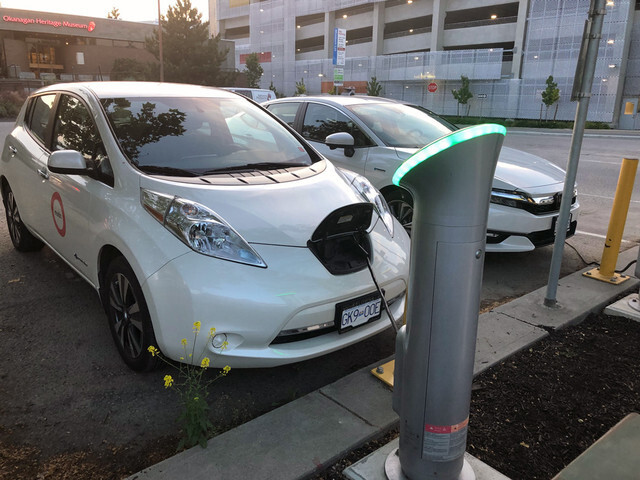 The day when gas stations offer only traditional fuel in Kelowna may be coming to an end.

His comments came as some on council voiced their displeasure that a proposed new gas station on Rutland Road North did not include EV charging stations.

Coun. Loyal Woodridge, who has opposed similar gas station applications in the past, says he believes not including EV charging stations contributes to car-centric behaviour.

Coun. Luke Stack approved Monday's application, but said he's getting to the point where he may not in the future.

"I think it's high time these gas stations start looking at other means of supplying energy to our vehicles,' he said.

The discussion prompted the brief response from Gilchrist.

"It seems like a fairly obvious one, but until we implement the requirement of EV charging stations, not just in gas stations but in other perhaps multi-family, commercial, industrial development in our bylaws...until then it's really encouragement and voluntary on behalf of the developer," said Gilchrist.

"But, it is on the agenda to be implemented into our bylaw for changes and recommendations to council, probably in multiple zones."

He didn't provide a timeline as to when those changes may be presented to council.

Similar comments were made when Stack criticized Costco for not including EV charging stations in their massive gas bar. 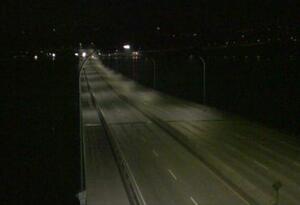