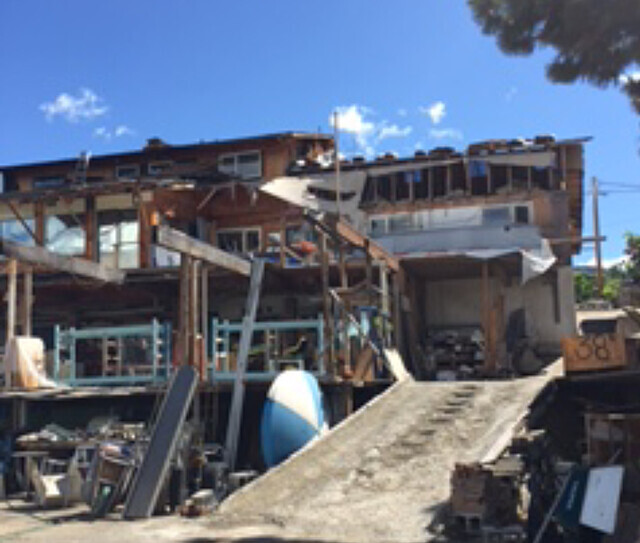 Janusz Grelecki is making a last ditch effort to save his home from the wrecking ball.

His property at 424 Gibson Road, was the subject of a demolition order approved by city council on July 26, pending an appeal.

Grelecki has notified the city he wishes to exercise his right to appeal. Council will hear his arguments Monday.

Prior to making its original decision in July, council was told the city has made 24 trips to the property to deal with complaints from area residents over the past 11 years.

Planning manager Ryan Smith stated there have been a number of bylaw infractions including outdoor storage contrary to zoning, site coverage contrary to zoning, construction not up to requirements of the BC Building Code, retaining walls in excess of 1.23 metres without zoning approval, variance approval or building permit approval.

He says there is unfinished construction on the property and a portion of the roof remains covered by a tarp.

Smith told council enforcement steps over the years have not been successful.

He says it's staff's belief the owner does not have the capability to make the necessary improvements.

Council will have three options open to it, uphold the remedial order, amend the order or rescind the order.

If the order is upheld, Grelecki will be required to remove all personal belongings within six weeks, have all structures and materials removed within four months and restore the lot, including grading and planting of native grass and plants within six months.

The city would have the ability to undertake the work itself and recover costs from the property owner, if actions required are not complete by dates set out in the order. 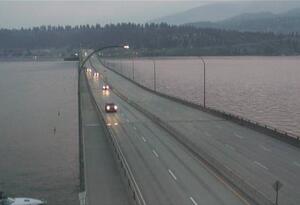