More than three weeks after the deadly crane collapse at the Brooklyn building along Bernard Avenue, crews have begun removing pieces of the crumpled crane from the site.

Mission Group tells Castanet that WorkSafeBC returned the site to the company Wednesday.

The removal of the crane debris is expected to take a couple of weeks.

Mission Group told Brooklyn homeowners in an update this week, it is working with adjusters, structural engineers and other consultants to help determine the next steps and identify any changes to the completion timeline for the project.

Five men lost their lives in the disaster, four construction workers and a man in an office building that was hit by part of the debris.

There’s no word on how long the WorkSafeBC investigation will take or when it might release findings into what happened. 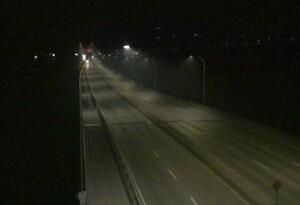